South Indian actress Shriya Saran got married to Andrei Koscheev in a private ceremony in March 2018. The wedding was an extremely private affair with only a few celebrities in attendance. Now, almost two years later,  the actress has opened up about her wedding. 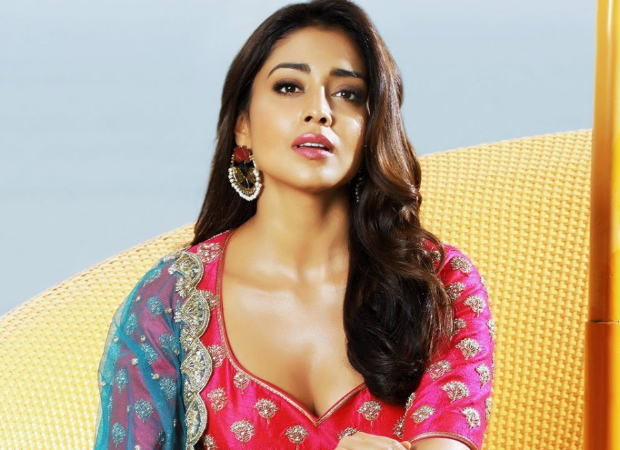 In an interview with a daily, Shriya said that there is nothing to hide, but she likes to keep her private life quiet and simple. She said that her work is her bread and butter and that her husband is supportive and would love her to do more work.

Happy karva chauth to every one from Barcelona. Miss my mom and @aartisaran15 love this simple gotapatti saree gifted by mom ! @Sithara_kudige you make stunning blouses.

The Sivaji actress got married to Russian based Andrei in Rajasthan. Even though the couple live in Barcelona, it has not stopped Shriya from doing film back home. She said that her base will always be Mumbai as this is where her parents live and that she will always fly to India for work.

The actress recently came down to Mumbai to shoot for a song in Sab Kushal Mangal. On the other hand, she is currently shooting for the Tamil film Sandakkari which is directed by R Madhesh. In the film, she is paired opposite Tamil actor Vemal.