The Hindi version of director R Chandru’s Kannada movie Kabzaa is titled Underworld Ka Kabzaa. Its teaser released recently and it instantly made heads turn. The film stars Upendra, Kiccha Sudeep and Shriya Saran in pivotal roles. With this film, Anand Pandit Motion Pictures has ventured into the south arena. 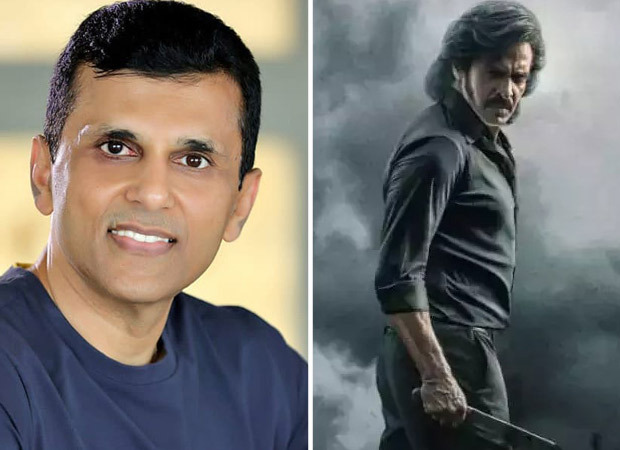 Speaking about the reason for backing this project, Anand Pandit said in a statement, “Content driven films rule my choices. I am excited to be backing Underworld Ka Kabzaa because I believe it has the kind of storytelling audiences will enjoy. The scale and treatment of the film is international and it was an obvious decision to release the film in multiple languages.”

Pandit believes that the boundaries between film industries of different languages are blurred in today’s times. “Gone are the days when language determined boundaries. Today good content is language agnostic. We have crossed into the realm of an Indian film industry where strong, authentic films will automatically see multiple language releases,” added Pandit.

Sharing his happiness at Pandit coming on board, director R Chandru said, “It’s our privilege to be associated with Anand Pandit Motion Pictures, as he has the greatest vision for the film. We are overwhelmed with the response we’ve received on the Hindi teaser and we really hope Underworld Ka Kabzaa becomes an ultimate entertainer for the audiences, across the nation.”

Also Read: After Doctor G and Thank God, producer Anand Pandit has a slate of several films releasing in 2022-2023