On Thursday, Tamil actor Ajith put out an announcement which was a public notice from his legal counsels. On behalf of the actor, his counsel clarified  that any information regarding him and his work would only be made by his authorised representative - Suresh Chandra. 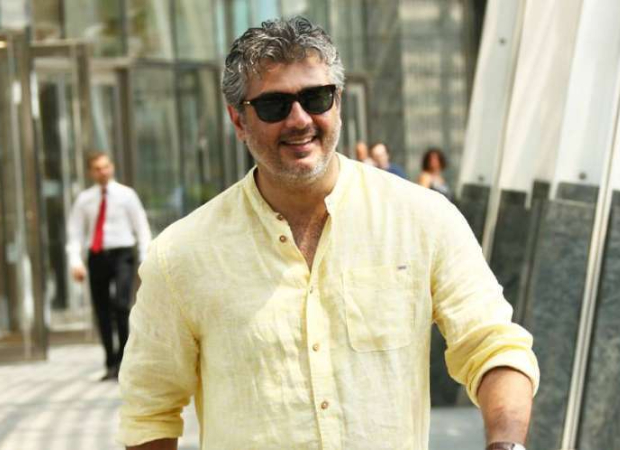 In the notice, the legal counsel informed that Suresh Chandra is the sole agent of Ajith and will be representing him in all professional matters. “It has come to our client’s attention that there are individuals who claim to be associated with or represent our client for his professional and business dealings,” the notice stated.

“Our client (Ajith Kumar) would like to reiterate that Mr Suresh Chandra, who has been our client’s agent for the past several years, is the sole authorised person appointed by our client to represent and or/act on his behalf for our client’s professional and commercial engagements,” reads the notice,” the notice further read.

Legal Notice from the office of Mr #Ajithkumar pic.twitter.com/2fYxgTlpnc

The notice further read, “Should anyone have information about any other individual or entity that claims to act on behalf of or represent our client please notify Mr Suresh Chandra. Our client will not be responsible for any such unauthorised dealings and request the general public and others to be cautious before dealing with such unauthorised person.”

On the work front, Ajith was last seen in Nerkonda Paarvai, which is  the Tamil remake of the Hindi film Pink. He will next be seen in the film titled Valimai, which is yet to complete shooting.