Actor Kamal Haasan will be collaborating with filmmaker Lokesh Kanagaraj for his 232nd film. The actor and director took to their social media handle on Wednesday to announce the film. The film has been tentatively titled KH232. This is the first time that Kanagaraj and Haasan will be joining hands. The film will be produced under the banner of Raaj Kamal Films International. 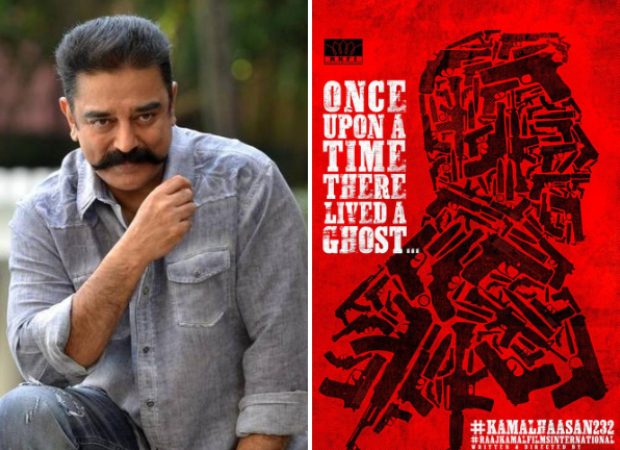 KH232: Kamal Haasan and Lokesh Kanagaraj to collaborate for the first time

Lokesh Kanagaraj shared a poster which read, 'Once upon a time there lived a ghost.' Lokesh also wrote, "Anaivarukkum Nandri”.

Soon after, Kamal Haasan also took to his Twitter handle to announce the film. "Another journey begins," he wrote.

The film will be released in summer of 2021. Anirudh Ravichander who has worked with Lokesh Kanagaraj in Master will be working on the music of the film.

Meanwhile, Lokesh Kanagaraj is awaiting the release of his upcoming film Master starring Vijay. The film was to release in the first week of April but is put on hold as the theatres are yet to reopen. The film also stars Vijay, Vijay Sethupathi, Malavika Mohanan, Andrea Jeremiah, Shanthanu Bhagyaraj, Lintu Rony, Gouri Kishan, Ramya Subramanian and Soundarya Nandakumar in significant roles.

Meanwhile, Kamal Haasan was shooting for his next Indian 2 before the lockdown. The makers of Indian 2 are reportedly planning to wrap the film by January 2021.

ALSO READ: Indian 2 Accident: Kamal Haasan and Shankar give cheques of Rs 1 crore to families of the deceased