The global pandemic caused everything to be put on hold including the filming of movies and shows but as the lockdown has started easing across the country, many have started getting back to work while maintaining all safety guidelines. Earlier this month, the team of K.G.F. also resumed shooting with the rest of the cast for its highly anticipated sequel. 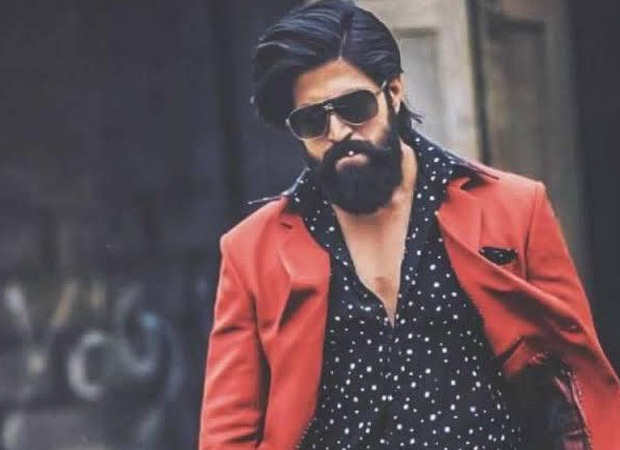 It’s been over 25 days since Yash is undergoing intense prep to get back to the sets. Talking more about the same, a source close to the actor shares, “Yash is super excited to resume shoot for K.G.F - Chapter 2 post the long lockdown hiatus. The day, shoots resumed Yash went into full training mode to get back into shape.”

The source further adds, “The actor has been working hard to get into Rocky avatar again and bulk his body to display the perfect persona on the big screen. He isn’t leaving any stone unturned and is working hard towards it and will start shooting in mid-October.”

K.G.F was a highly praised film that went on to have a super successful run at the box office across the country owing to the massive following that Yash enjoys Pan-India. The success of the first film has led K.G.F - Chapter 2 to become the most highly anticipated films of all time not just across the southern circuit but all over and fans are eagerly waiting to see more of Rocky Bhai.