We all know that Anushka Sharma is a perfectionist who always goes that extra mile to transform into her on screen character. But for Zero, she went a little further than usual. Right from when the trailer launched, we have noticed that every single scene featuring Anushka has her sitting on a wheelchair because she is seen suffering from a condition called cerebral palsy. While Anushka used a wheelchair on the sets to be in her character, we have now learnt that she even got a wheelchair for herself at her home! 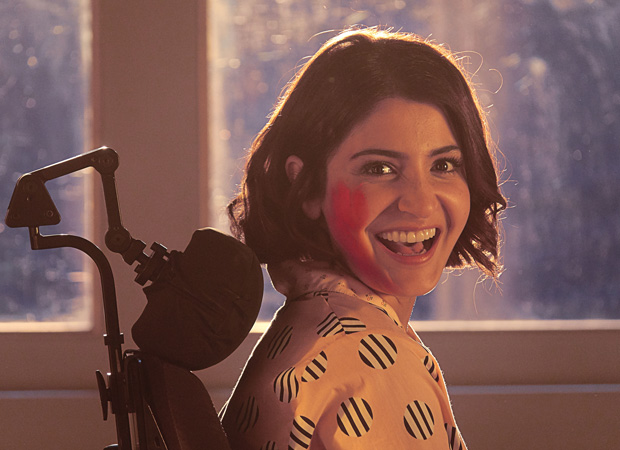 “Anushka had a wheelchair at home for about a month. She wanted to internalise Aafia and be perfectly comfortable playing her. Every dialogue, every emotion, everything that Anushka has in the film is on a wheelchair. For Anushka, the wheelchair needed to become a part of herself and she could have only done that by actually becoming Aafia in real life and do everything while being on a wheelchair. This was a process of metamorphosis for her and she moved around in her house, practised her scenes on a wheelchair,” says a source associated with the film.

“Right from when she heard the script, she was 100 per cent sold on Aanand L Rai’s vision for Zero and Aafia. She has gone the extra distance because of her belief in the film and for her director. Aanand had a clear brief for her and he worked extremely closely with Anushka during her process of becoming Aafia. So, if people are loving Anushka in Zero, it is because of Aanand’s concept and how he and Himanshu have written and created and beautiful character like Aafia,” the source adds.

Also Read: Aanand Rai’s got a plan to win over kids in Zero with Anushka Sharma!