Bollywood's heartthrob Tiger Shroff has recently started a MMA accredited centre with his sister Krishna Shroff taken his love for Mixed Martial Arts (MMA) to a whole new level. Now, we hear that the fighters who will train there will be representing the country on international amateur platforms it will be the official training centre for the Indian MMA team. The centre will be the new home for all MMA fighters across the country. The centre has also been recognized as the first official fighters’ training centre for all AIMMAA (All India Mixed Martial Arts Association) licensed, amateur and professional martial artists in India. 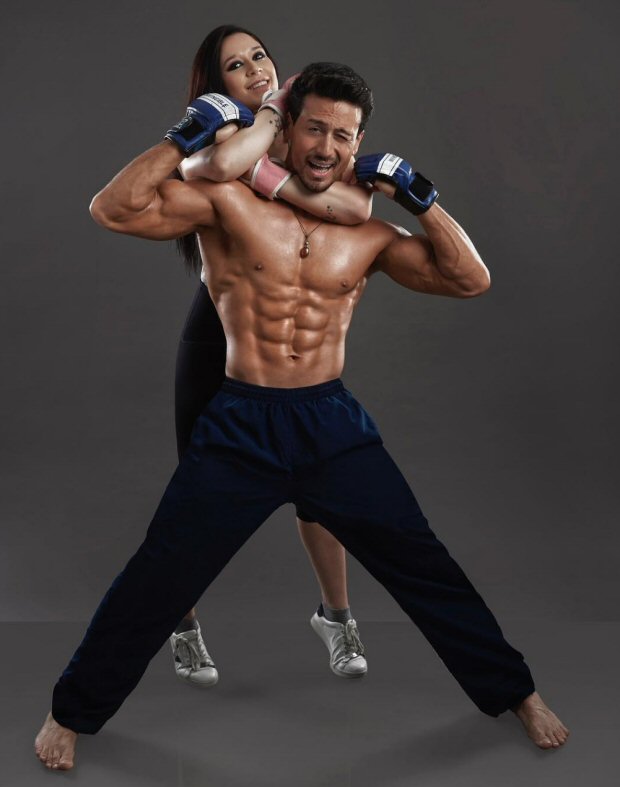 AIMMAA also aims to train martial artists by providing world class training and facilities. A fantastic fighters’ programme with experienced coaches has been designed for the same. Plans to develop a professional fight team that will soon represent our country, in various combat promotions around the world are being worked upon. In 2019, it will start regular circuit of fighters’ training camps for both professional and amateur fighters. The training programmes that are being planned, aim to boost the level of fighting. But it doesn’t just cater to fighters and is a state-of-the-art facility for all fitness lovers.

Talking about the initiative, Tiger Shroff said, "MMA is a great and fun variation to stay fit and healthy. It will empower the youth, women and children alike"

The actor has had a great year with Baaghi 2 being a blockbuster; Tiger had emerged as the youngest Bollywood actor to clock the fastest century.

Tiger Shroff recently wrapped up shooting the Student of the Year sequel, also starring Tara Sutaria and Ananya Panday, who would be making a debut in Bollywood. On the work front, Tiger Shroff’s next is with YRF starring alongside Hrithik Roshan and Sajid Nadiadwala's Baaghi 3.