Only a couple of days ago, Natasa Stankovic took to her Instagram to announce her pregnancy and hush-hush wedding with Indian cricketer Hardik Pandya. The duo also announced their engagement a few months ago and are now happily married. Most of the celebs from the industry as well as the cricket world congratulated the happy couple. 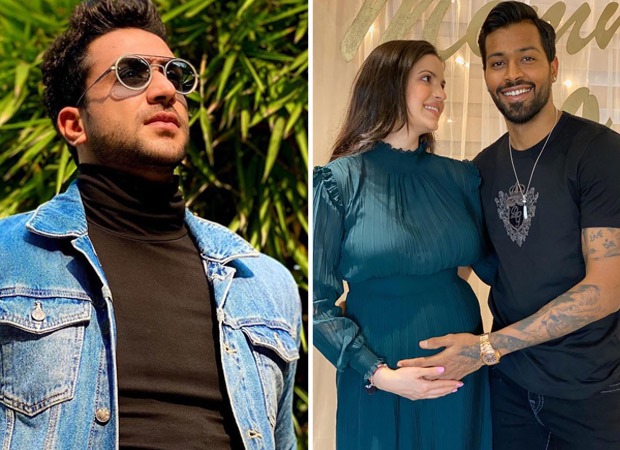 Natasa’s ex-boyfriend, Aly Goni, who played a prominent role in Ekta Kapoor’s Yeh Hai Mohabbatein has congratulated the happy couple on their big news. For those unaware, Aly and Natasa dated for over a year and then parted ways in 2015. The duo is on good terms and Aly had also expressed his happiness during her engagement.

Hardik and I have shared a memorable journey together so far and now, it's only going to get better ???? Together, we are excited to welcome a new life into our lives very soon. We’re super excited for this new step of our life together and humbly ask your blessings and well wishes ????

Aly Goni, on the work front, has not announced his next project.