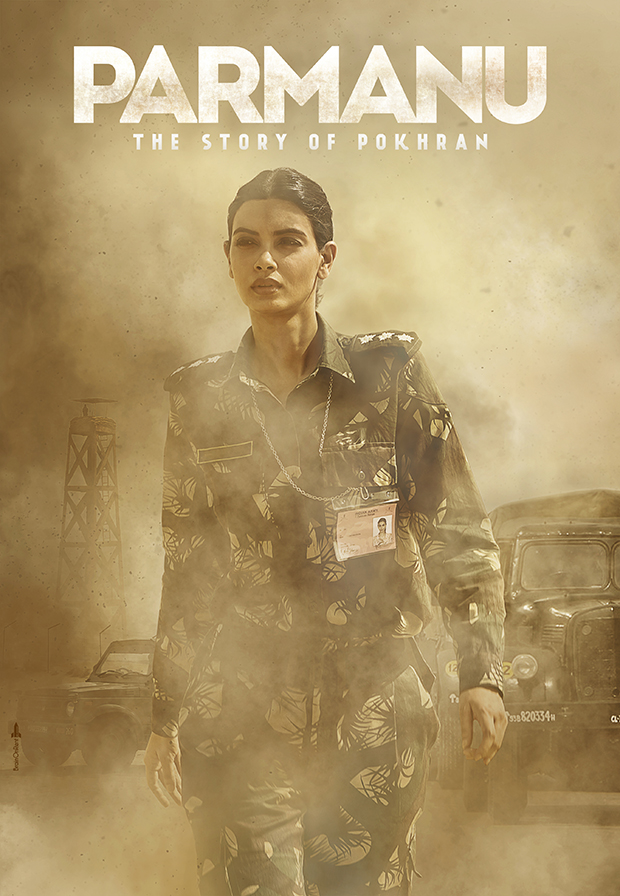 Diana Penty arrived in Bollywood in 2012 with the romcom Cocktail. Starring Saif Ali Khan and Deepika Padukone, she managed to stand out despite these two talented actors. Her stunning looks and girl-next-door image worked very well. Shockingly, she disappeared after the success of this film and her next film arrived four years later – Happy Bhag Jayegi. Thankfully, the wait was worth it. The part of Happy was a challenging one but Diana came out with flying colours.

Her next film was the recently released Lucknow Central. Not just the film, but even her performance was disappointing. But looks like Diana Penty is all set to compensate for it with her next film Parmanu – The Story Of Pokhran. It features her in army uniform and her look was already out in June this year. Yet, the poster of Parmanu – The Story Of Pokhran released today and featuring her is worth watching. The manner in which the uniform looks great on her is seen to be believed. This image was uploaded by Diana on her Twitter handle and in the caption, she also revealed the name of her character – Ambalika. 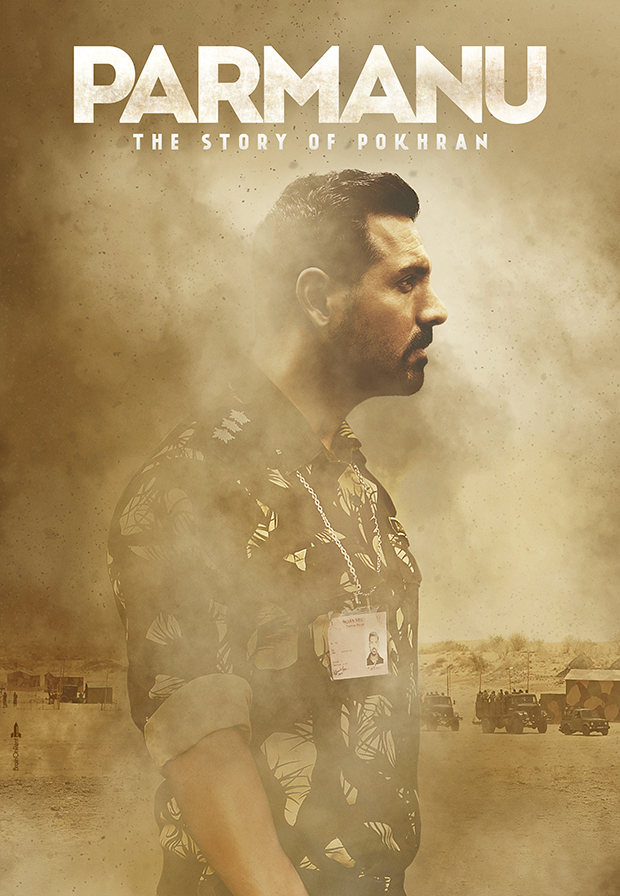 John Abraham, who plays the male lead, too went on Twitter and uploaded his picture from the film. He plays Ashwat Raina and as always, he looks quite dashing. In fact, the army look enhances his sex appeal! While their pictures show both of them in military fatigues, do they play Army officials in the film or is there more here than meets the eye?? This pacy, edge-of-the-seat thriller promises to be one interesting watch

Parmanu – The Story Of Pokhran, is an ode to the Indian army and scientists, who although ordinary people, truly accomplished extraordinary feats in the face of adversity. The film salutes, celebrates and truly embraces the slogan - Jai Jawan Jai Vigyan. Directed by Abhishek Sharma, the film also stars Boman Irani. While the premise of the film is based on true events, the characters are fictitious.

“Parmanu is a human story of the kind of intensity not seen often. What makes this edge-of-the-seat thriller special is the fact that we are recreating a moment in Indian history that we are so proud of - our nuclear tests at Pokhran done against all odds. It salutes the efforts of the Indian Army and scientists who worked so closely to ensure that India finds its due place in the world nuclear map. What we hope that the audience takes home not just the experience of a pacy and edgy plotline but also a sense of pride for our country and its twin pillars of strength - Jai Jawan Jai Vigyan,” said John Abraham.

Producer Prernaa Arora of KriArj Entertainment said, “We at KriArj are extremely proud to be associated with this venture. For us, Parmanu – The Story Of Pokhran is partly a dream and partly a need to remind the people of India of the unsung heroes behind our nuclear prowess - our army and our scientists. After Rustom and Toilet - Ek Prem Katha, this film is yet another step in our journey to make good, engaging cinema that is not just entertaining but also evokes pride in our country.”