Salman Khan, who is basking in the success of Race 3, is currently touring internationally for Dabangg Reloaded. The first show of Da-Bangg Tour was in Atlanta followed by Chicago and Los Angeles. Salman Khan, Katrina Kaif, Sonakshi Sinha, Jacqueline Fernandez, Daisy Shah, Guru Randhawa and Maniesh Paul enthralled the audience with the grand Bollywood concert in all these two shows. 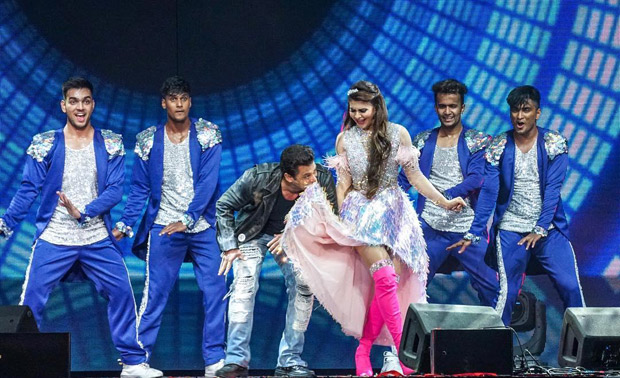 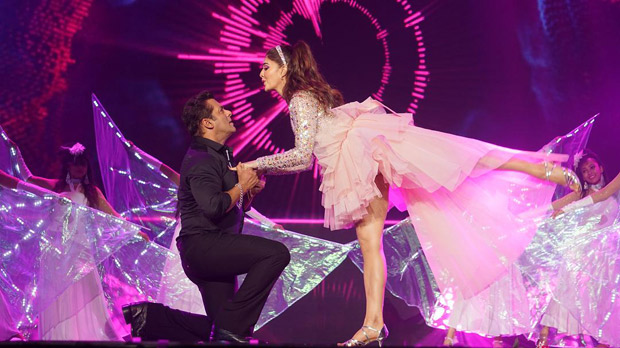 Dabangg Reloaded concert tour started off from June 22. It’s a nine-city tour which began in the US and will end in Canada on July 8. 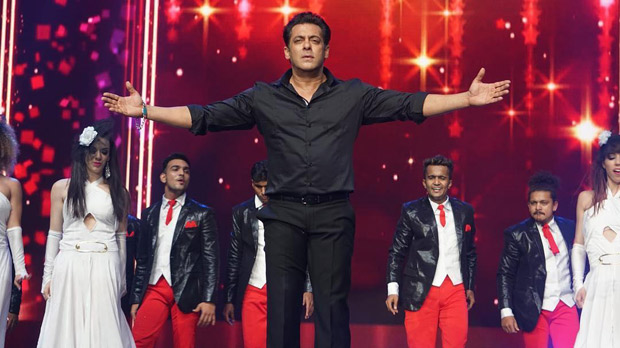 On the work front, Jacqueline Fernandez was recently seen in Salman Khan starrer Race 3. The action thriller marked the second collaboration of the blockbuster duo after Kick. They will also reunite in the sequel, Kick 2. 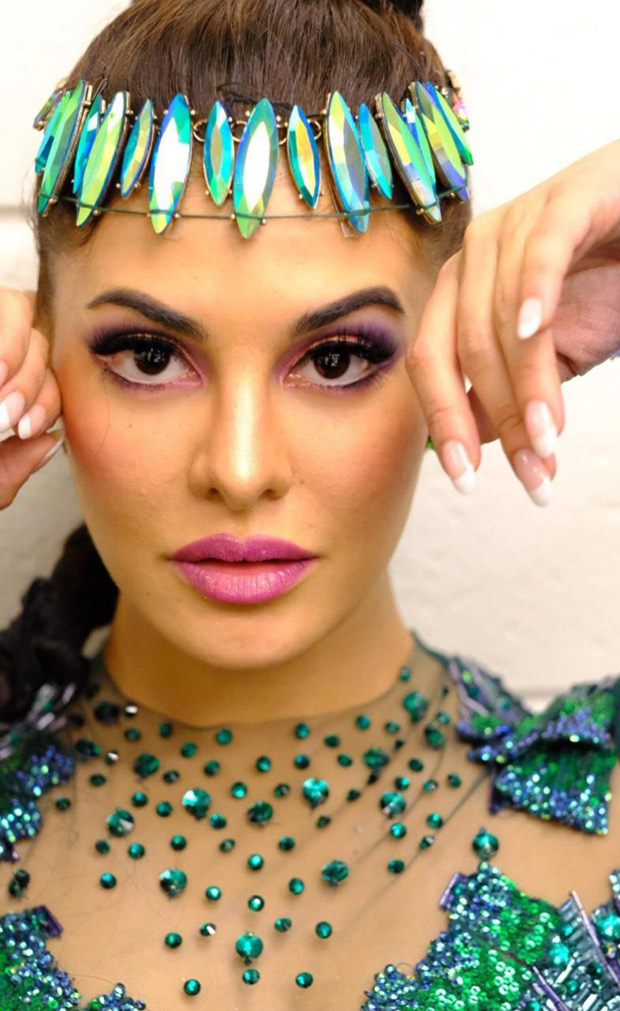 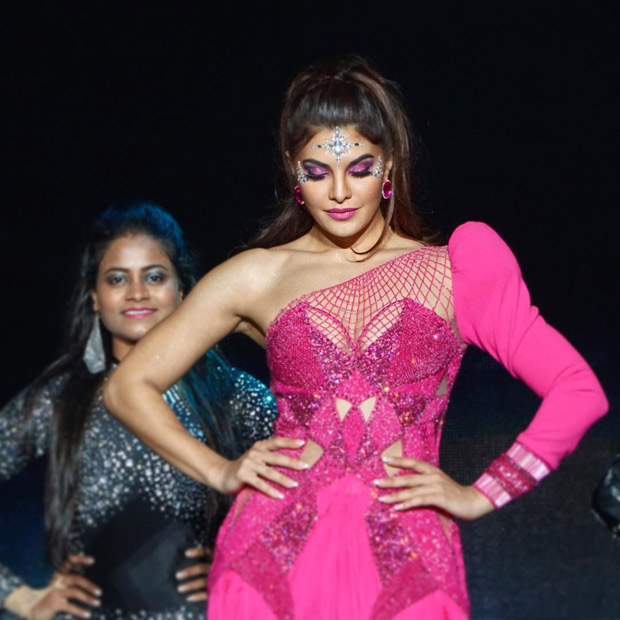