Salman Khan and Katrina Kaif were rumored to be in a relationship when she made her debut in Maine Pyaar Kyun Kiya. They were reportedly together for many years until they finally called it quits. Although the duo never accepted being in a relationship, one can’t deny the fact that they were one of the most happening couples. Since then, they have shared a mutual admiration and have remained friends. They have done several movies together including their last blockbuster Tiger Zinda Hai. Now, they are touring together for Da-Bangg Reloaded concerts in the United States of America. 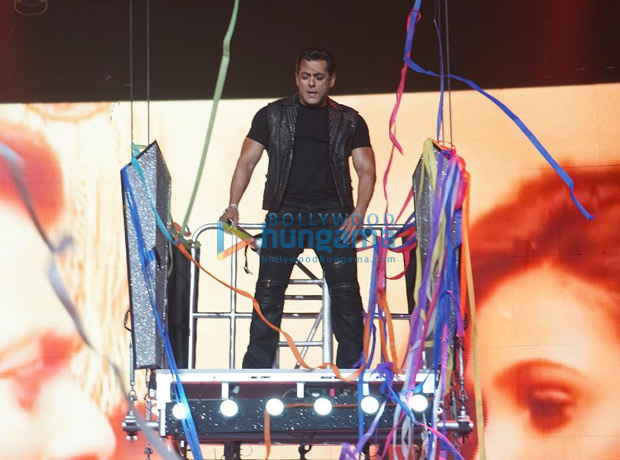 The first show of Da-Bangg Tour was in Atlanta where Salman Khan, Katrina Kaif, Sonakshi Sinha, Jacqueline Fernandez, Daisy Shah, Guru Randhawa and Maniesh Paul enthralled the audience with the grand Bollywood concert.  Katrina and Salman brought their amazing chemistry to the grand stage where they danced on Ek Tha Tiger song, 'Mashallah'. The audiences were enjoying their scintillating chemistry. 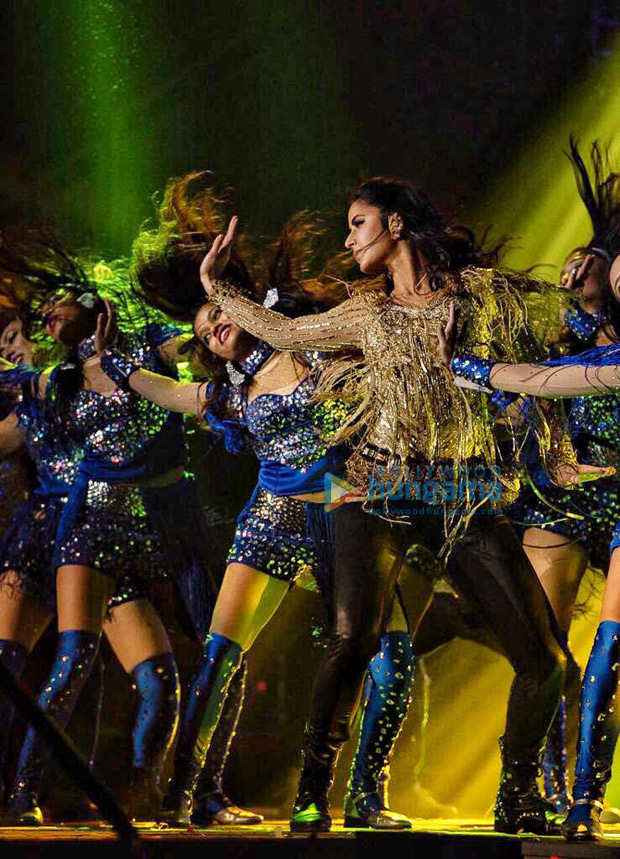 Salman Khan made his grand entry from the top of the stage and it was a sight to watch. The fans were cheering as the actor grooved to hit tracks. Dabangg Reloaded concert tour started off from June 22. It’s a nine-city tour which began in the US and will end in Canada on July 8. 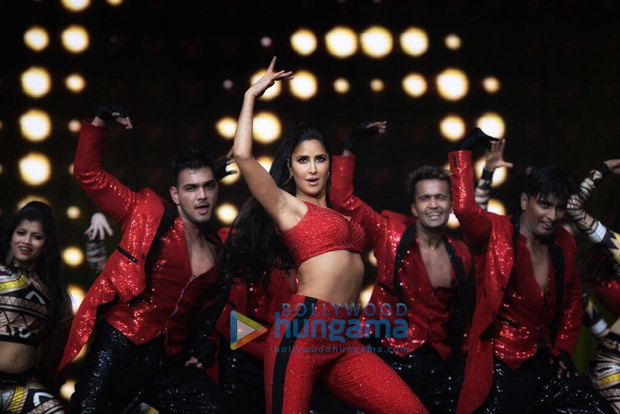 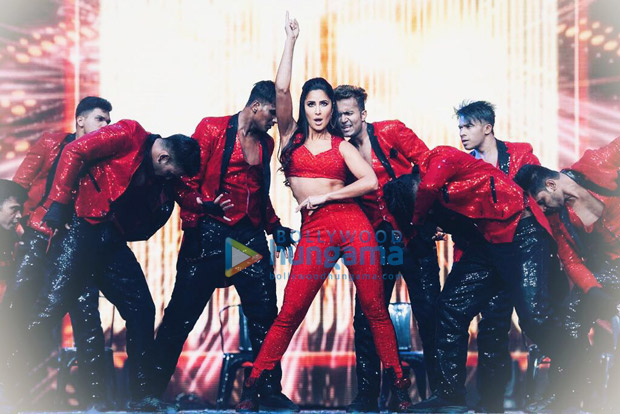 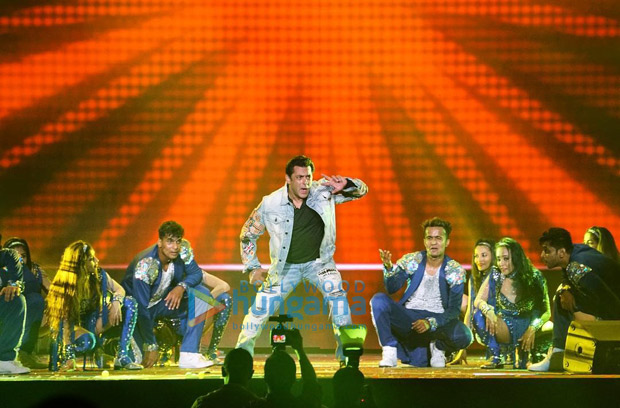