After a hectic year with Padmaavat release and wrapping Gully Boy shooting, Ranveer Singh finally took a breather and went on a much needed vacation to Switzerland. The actor, who is the brand ambassador of tourism of Switzerland, has been sharing some amazing moments from his recent trip. From turning into Freddie Mercury to dancing on the streets of the beautiful place, the actor has done it all and in full enthusiasm. What makes it more interesting is how he transformed himself into Charlie Chaplin and left everyone stunned. 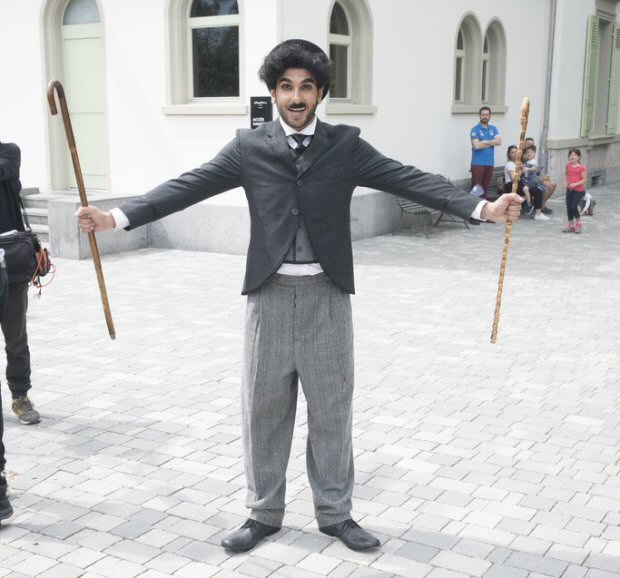 After paying tribute to the iconic singer Freddie Mercury, Ranveer Singh, the ever versatile actor, paid tribute to another legendary icon, Charlie Chaplin. On the last day of his trip, Ranveer transformed himself into the icon and visited the Chaplin's World in Vevey, Switzerland. The place was the home to the Chaplin family. The actor channelled his inner comic side and greeted the visitors as Charlie Chaplin. 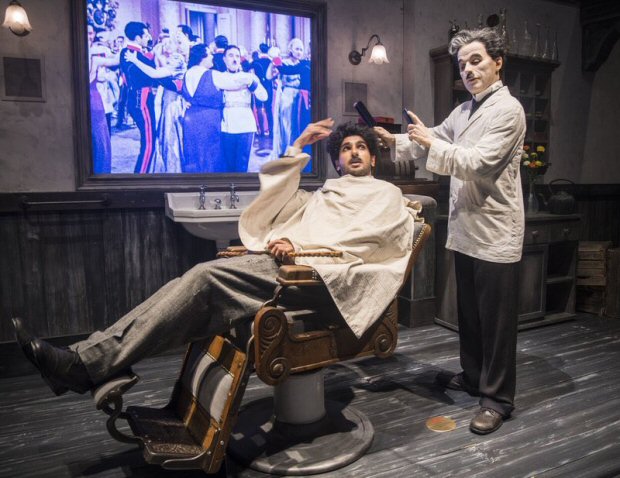 Dressed in black and white, Ranveer donned the iconic stick and hat with the moustache. He also did his own take on the ‘little tramp’ in this Chaplin Avatar. He captioned the photo, "“A tramp, a gentleman, a poet, a dreamer, a lonely fellow, always hopeful of romance and adventure.” - Charlie Chaplin  #ChaplinsWorld# inLOVEwithSWITZERLAND @chaplins_world @montreuxriviera @MySwitzerlandIN @regionduleman." 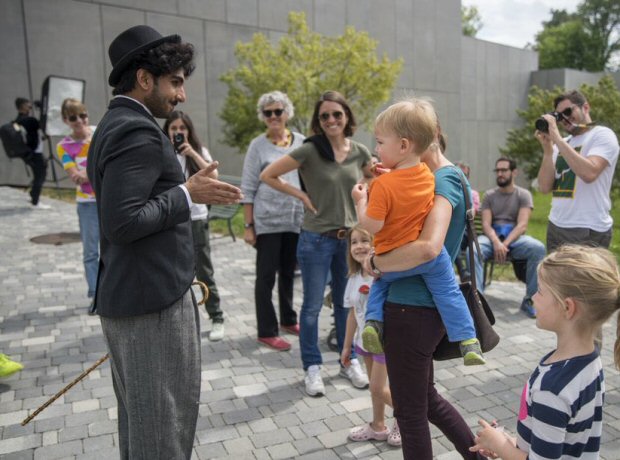 Ranveer not only greeted the visitors, but even stayed in character while shooting a video. In a hilarious video, he imitated the legendary comic actor and it really was a perfect tribute. " “A day without laughter is a day wasted” - Charlie Chaplin. #ChaplinsWorld# inLOVEwithSWITZERLAND@ chaplins_world @montreuxriviera @MySwitzerlandIN @regionduleman," he captioned the video.

In the spirit of Chaplin's family, the museum brings together documents from Chaplin's life with scenic, cinematic and virtual productions. While at the museum, Ranveer also had a chance to meet with Eugene Chaplin, who is the comic legend's son. 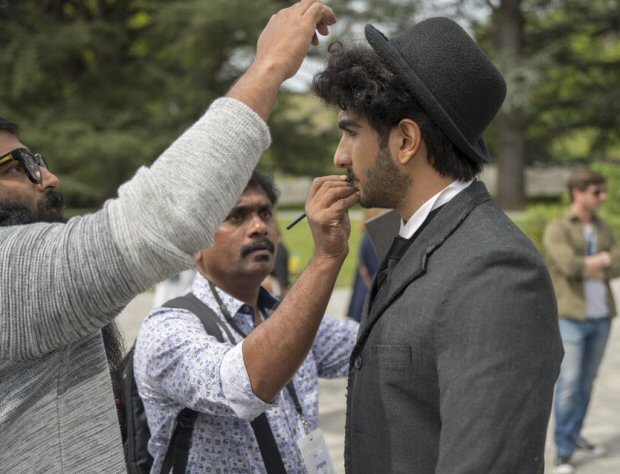 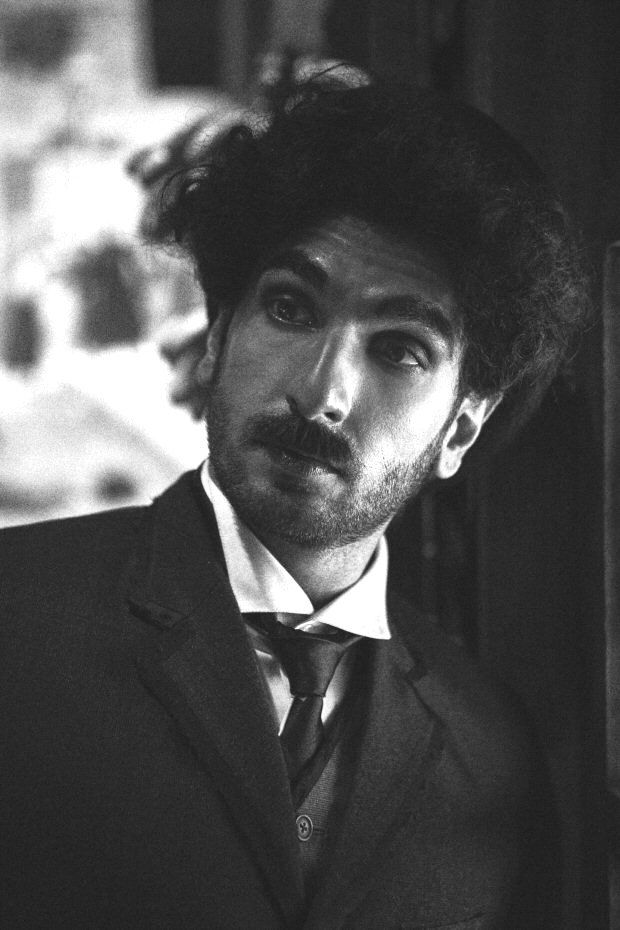 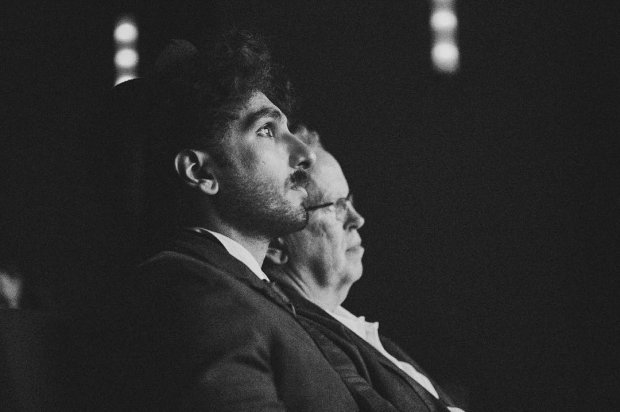 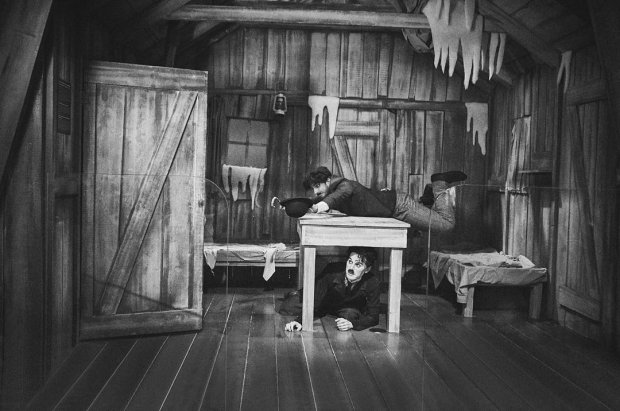 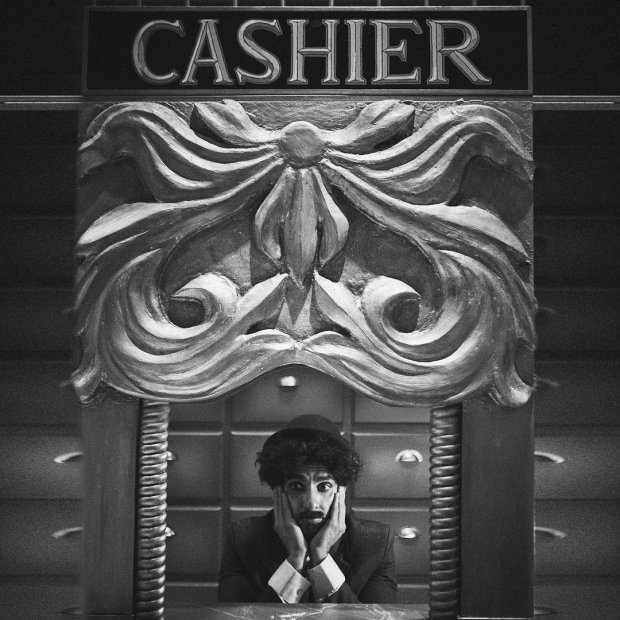 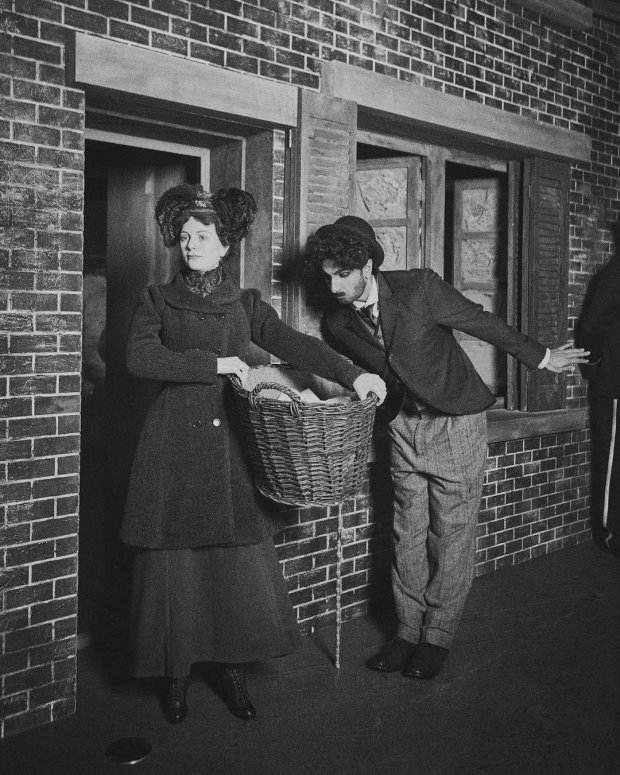 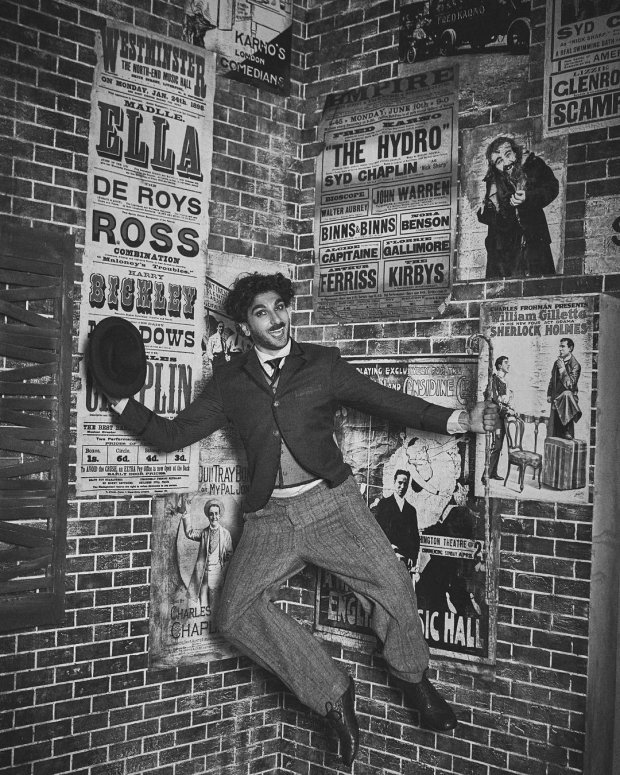 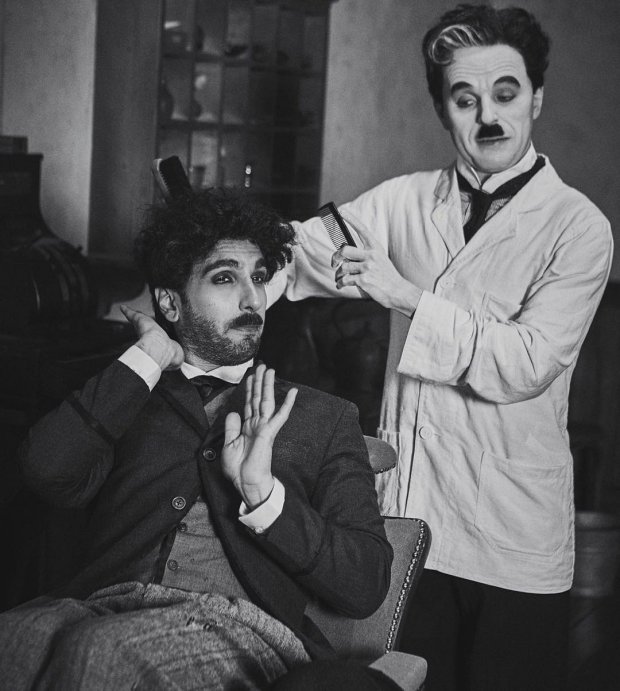 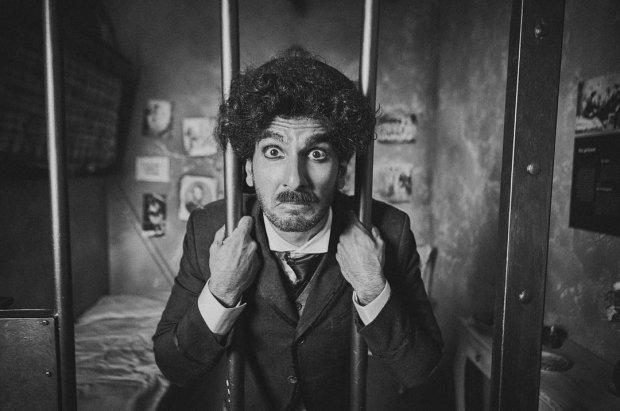 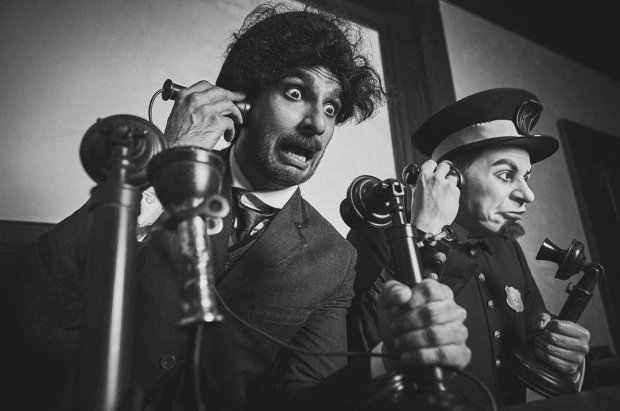