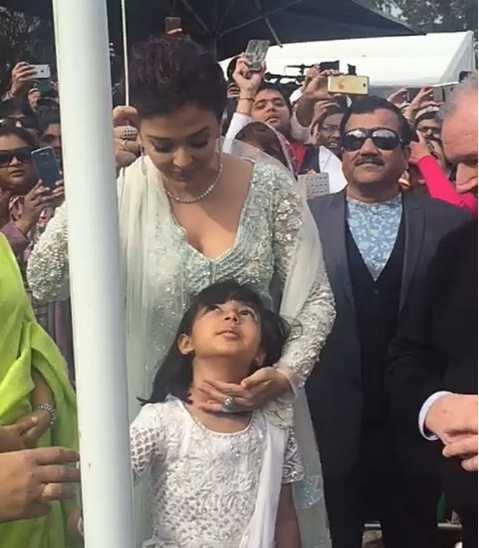 Aishwarya Rai Bachchan along with daughter Aaradhya Bachchan experienced a moment of pride when she became the first Indian actress to hoist the Indian National Flag at the Indian Film Festival of Melbourne (IFFM). The two of them hoisted the Indian flag in the honour of 70th year of India’s Independence and sang the National Anthem. 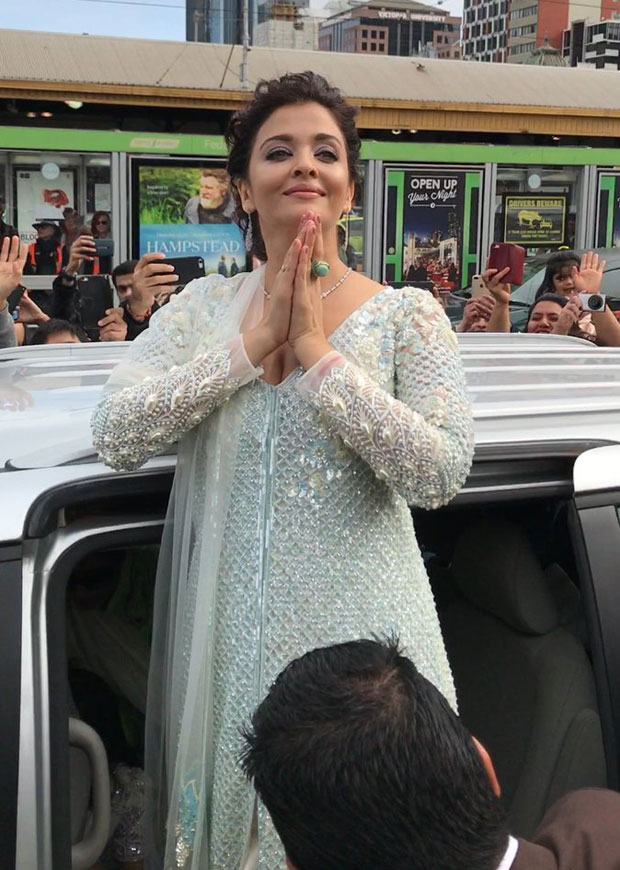 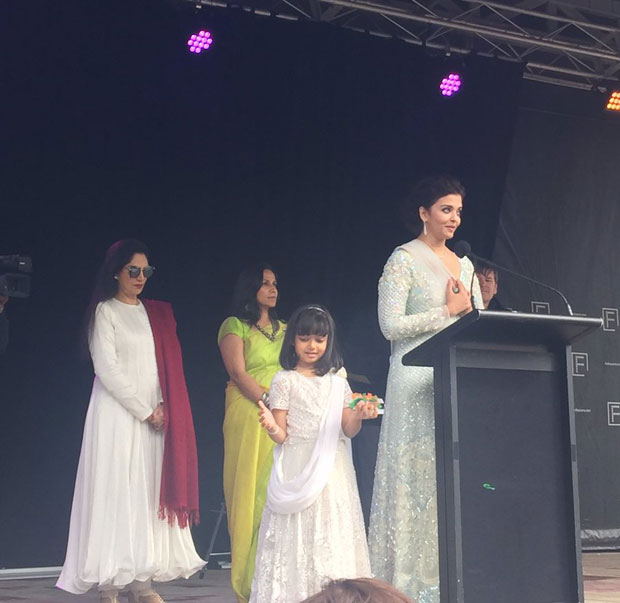 After flag hoisting, Aishwarya Rai Bachchan thanked everyone for giving such an honour to her. Addressing the crowd, she said "Thank you so much Melbourne, thank you, everyone, for giving us such a moment of pride and happiness with so much love and warmth. Celebrating our 70th Independence Day will forever be such a beautiful memory for me and my dearest Aaradhya." 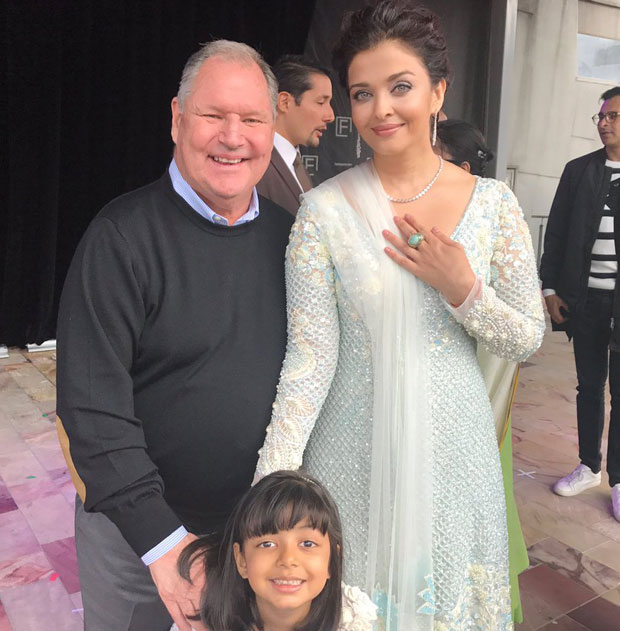 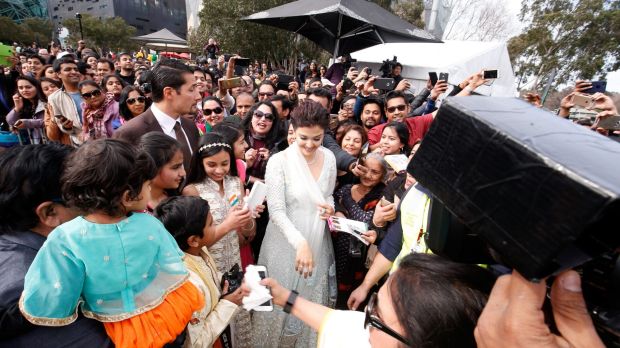 On the work front, Aishwarya Rai Bachchan will be next seen in Rakeysh OmPrakash Mehra’s Fanney Khan alongside Anil Kapoor. The film will be jointly presented by T-Series and KriArj Entertainment.

#AishwaryaRaiBachchan being the first indian woman to host the indian flag at federation square which is in the middle of the city.