Last Updated 21.02.2020 | 12:35 PM IST
feedback language
follow us on
Home » News » Bollywood Features News » Vidya Balan at the press conference for Filmfare Awards 2020 recalls her first award and how she was introduced to Sidharth Roy Kapur

Vidya Balan has been happily married to Sidharth Roy Kapur for almost 8 years and has always kept her relationship private. While she attended the press conference for the 65th Filmfare Awards last night, she revealed in detail why the awards will always be special for her for multiple reasons. 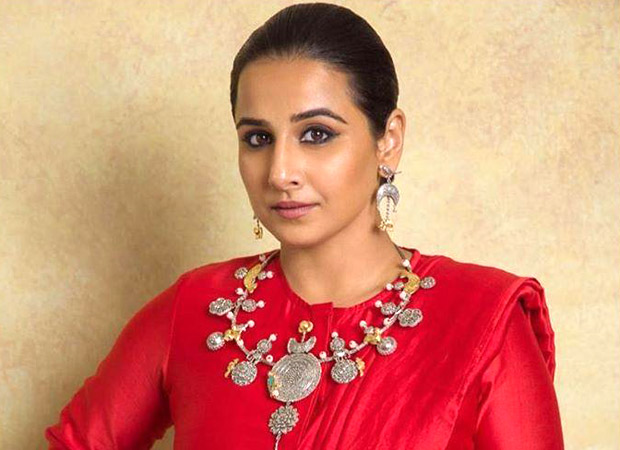 While addressing the media, Vidya spoke about how special she felt when she first received the award for her role in Paa and how she was introduced to Sidharth Roy Kapur that night. The actress has done a lot of remarkable roles in the past from Kahaani to her last release Mission Mangal, Vidya Balan has never failed to amaze her fans with her talent.

Vidya Balan will next be seen in Shakuntala Devi.

Also Read: “Tomorrow we might do a 200 crores or 500 crores without an Akshay Kumar,” says Vidya Balan while talking about female-centric films

Chunky Panday reveals he was in tears after…