Bollywood actress Vidya Balan has been the flag bearer of female-centric films in an industry dominated by men. The actress has done some exemplary films like Ishqiya, The Dirty Picture, and Kahaani. In a recent conversation with Bollywood Hungama, Vidya Balan spoke about the role of women in commercial cinema and the term ‘female-centric’ films. 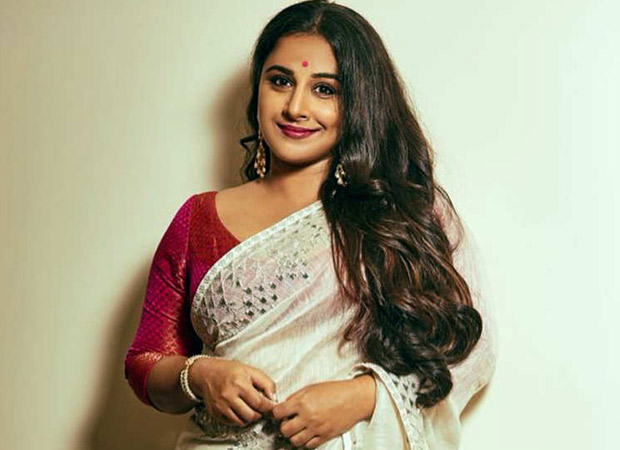 Vidya Balan was last seen in the film Mission Mangal which was dominated by female actors. When asked if such films pave way for more female-centric films, Vidya Balan said, “When I was doing No One Killed Jessica, people thought that it is a small role. But it did very well. That was the phase when the game was changing. But back then there were very few films of that kind. But today more female-centric films are being made and we are doing better business. For Mission Mangal off course we can't take credit solely. There was Akshay Kumar who was a huge star and it helped us immensely. It was headlined by him. But today we might still need that and I am saying that in a few years even that might change. Tomorrow we might do a 200 crores or 500 crores without an Akshay Kumar, hopefully.”

Vidya Balan said that she does not expect change to happen overnight. She also spoke about how people feel that the term female-centric is wrong and is sort of sexist. “I think the term (female-centric) is not wrong. It is only now that these kinds of films are being made and they have a chance at the box office. People are buying tickets and watching them. We are able to make more films. As of now, it’s okay if it is called female-centric films. Some day you will go into see a film where the hero will either be a male or female. It won’t matter to you. You will just go into see a good story,” she said.

Meanwhile, on the work front, Vidya Balan will next be seen playing Shakuntala Devi in the latter’s biopic. The film also stars Sanya Malhotra.

Also Read:“It’s my life, it’s my voice, I’ll use it where and when I want,” says Vidya Balan while talking about actors not speaking up about politics