Tiger Shroff has proved his mettle in movies with his action and dance. It is known that the actor is very passionate about dancing and often likes to bust out a move or a two. Whenever he is off work, the actor likes to learn new choreography on several chartbusters and often posts it on his Instagram. And once again, he has learned a new choreography on Nora Fatehi's 'Dilbar' and it will make you watch the video on loop. 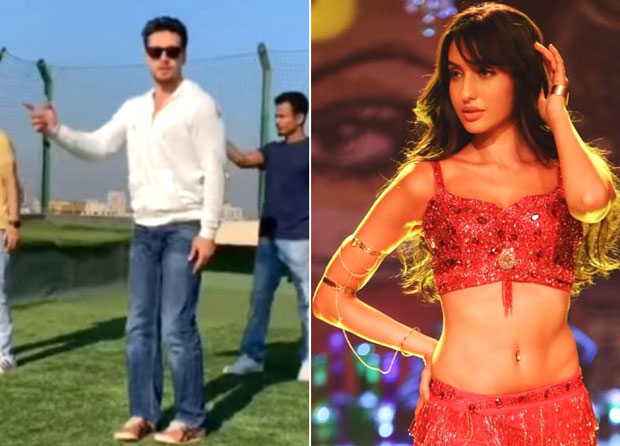 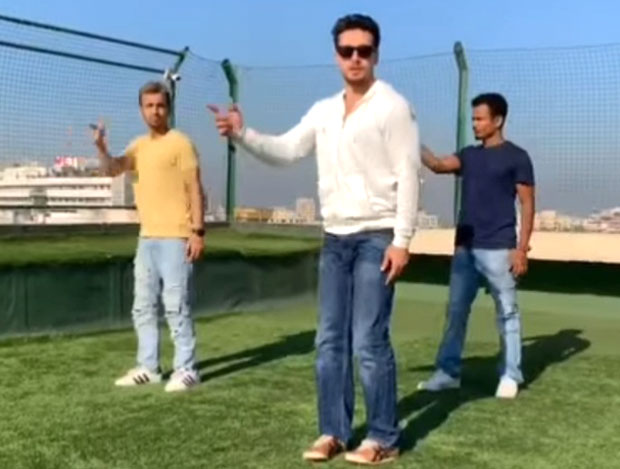 On the work front, just a day ago, Tiger Shroff announced the next installment of Baaghi titled Baaghi 3 which will release on March 6, 2020. The actor will be next seen in Student Of The Year 2 which is being helmed by Karan Johar’s protégé, Punit Malhotra. The film marks the debut of Ananya Panday and Tara Sutaria. It is slated to release on May 10, 2019. Post that, he will be seen in YRF’s next film with Hrithik Roshan and Vaani Kapoor. He will also be seen in the Hindi remake of Rambo.