Last Updated 08.12.2022 | 7:43 PM IST
feedback language
follow us on
Bollywood Hungama » News » Bollywood Features News » VIDEO: Tara Sutaria describes her character in Marjaavaan in one word and it will only raise your anticipation for this film!

Tara Sutaria has already made a rocking debut in Student Of The Year 2 with Tiger Shroff and Ananya Panday. Her performance is still being lauded and appreciated by her fans and they say that as a debutante, her work in the film is stellar. Even before her debut hit the silver screens, Tara already had two biggies up her sleeve, Marjaavaan starring Sidharth Malhotra, Riteish Deshmukh, and Rakul Preet and remake of south film RX 100 with Ahan Shetty. 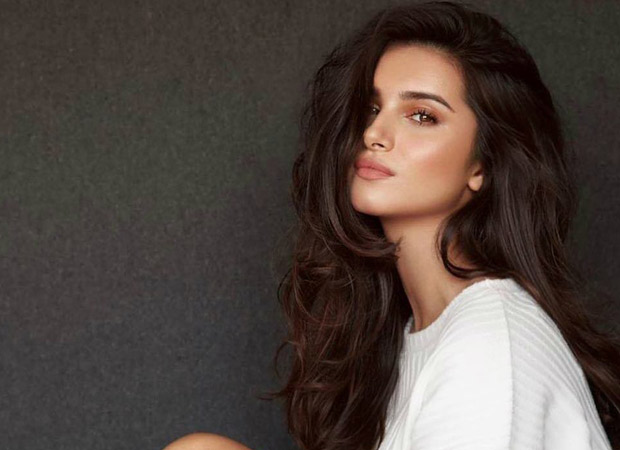 Along with the films, Tara is also the face of some big international brands. She recently engaged in an exclusive conversation with Bollywood Hungama and during the Twitter fan questions’ session, she was asked to describe her character in Marjaavan in just one word. While she tried to make sure not to give away too many details, Tara said that her role in the film can be described as ‘vulnerable.’ She was also asked about how Sidharth Malhotra is as a co-star and a neighbour and she said, “He is just the best, the sweetest and we have a lot in common.” She also praised his dog, Oscar calling him the sweetest dog (and we agree). Take a look at the entire segment. Helmed by Milap Zaveri, Marjaavaan is an intense love story which is going to keep you at the edge of your seat. Also Read: EXCLUSIVE: Tara Sutaria CRIED during the narration of Marjaavaan