Tara Sutaria is the new rising star who has managed to steal a lot of hearts with just one film, Student Of The Year 2. Her role in the film has certainly increased her fan following to a great extent. So much so, that this bundle of talent has two more films up her sleeve and she had signed them before her debut. One of them is Marjaavaan, starring Sidharth Malhotra and Rakul Preet Singh and the other one is the remake of south blockbuster, RX 100 where she is starring opposite debutant Ahan Shetty. 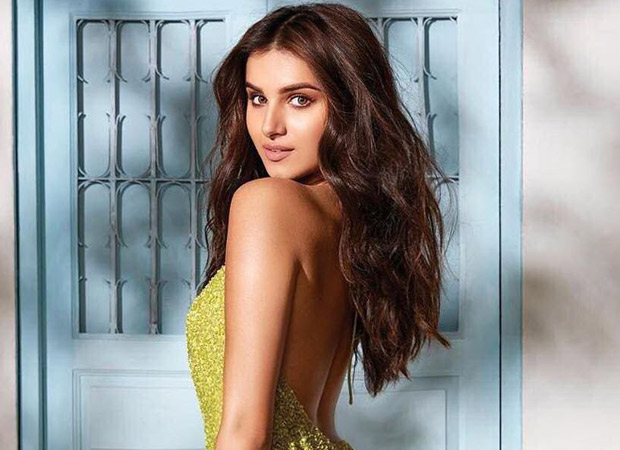 EXCLUSIVE: Tara Sutaria CRIED during the narration of Marjaavaan

In an exclusive conversation with Bollywood Hungama, Tara Sutaria spoke extensively about her upcoming projects and how they are different from her debut. She said, “My second film is Marjaavaan, it’s completely different from Student Of The Year 2 and that’s what I’m most excited about. When you get launched in a film like Student Of The Year 2, people see you in a certain way. They think that it’s just a fun light film, which it is, but then they may not expect you to do something drastically different in your next. They don’t think that you’ll be capable enough… something like that. So, I think that Marjaavaan will, hopefully, do that for me. I can’t say very much about the role because it is a very specific kind of role but it’s something I don’t think most young actors would do or are doing or have done actually. Marjaavaan is very dramatic, it’s very emotional, it’s a love story. It’s also something I didn’t think I would do right after Student Of The Year 2 but then I heard it and I was sobbing during the narration and I was like I have to do this film. It’s fantastic and I’m very, very excited.”

Take a look at the complete segment.

We can’t wait to see how Tara’s role in Marjaavaan shapes up.