Last Updated 03.07.2022 | 9:13 PM IST
feedback language
follow us on
Bollywood Hungama » News » Bollywood Features News » Priyanka Chopra lets her hair down as she dances with this new dancing partner on a Bollywood song!

The quintessential ‘desi girl’ Priyanka Chopra, who made news with her recent saree style, is seen introducing her American peers to the world of Bollywood. The actress has always maintained about her love for B-town and is also marking a return on the big screen. And now, we saw the actress letting her hair down and dancing to a popular Bollywood chartbuster in this video she shared on social media. And her dancing partner, which by the way wasn’t Nick Jonas, was equally fun and adorable! 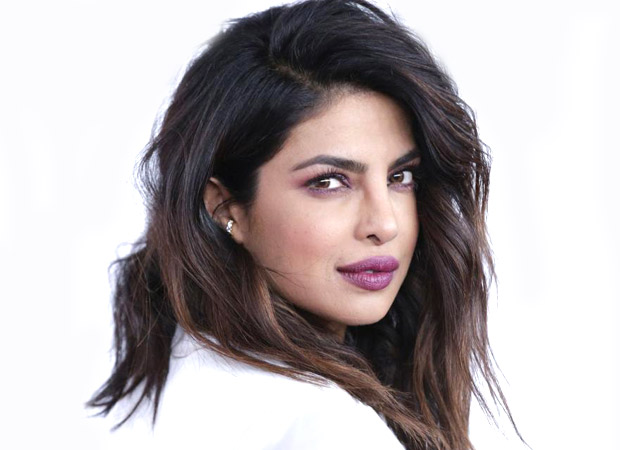 Priyanka Chopra lets her hair down as she dances with this new dancing partner on a Bollywood song!

Priyanka Chopra was seen showing off some fun Bollywood moves and teaching it to her favourite partner Ava Drew. The little girl is the daughter of Priyanka’s husband Nick Jonas’ manager and is often seen with the actress. The two of them were seen shaking a leg to the song ‘Sona Sona’ which is from the 1998 film Major Saab that was picturized on Ajay Devgn and Amitabh Bachchan. When Priyanka took to Instagram to share this video, she also tagged the two actors in her post. Here’s a look:

On the Bollywood front, Priyanka Chopra will make her comeback with the Shonali Bose film The Sky Is Pink. She will be reuniting with her Dil Dhadakne Do co-star Farhan Akhtar for this film that also stars Dangal girl Zaira Wasim in a prominent role. Produced by Siddharth Roy Kapur, the film is slated to release on October 11.

Also Read: Priyanka Chopra Jonas wishes both her fathers on Father’s Day with an emotional note