Not Sanju or Shamshera, Sanjay Dutt and Ranbir Kapoor have a connection that can be traced way back to 2010. And before you start calculating the list of films, let us tell you it wasn’t for a film either. It was actually for an ad commercial which also had another surprise in store in the form of Jacqueline Fernandez. 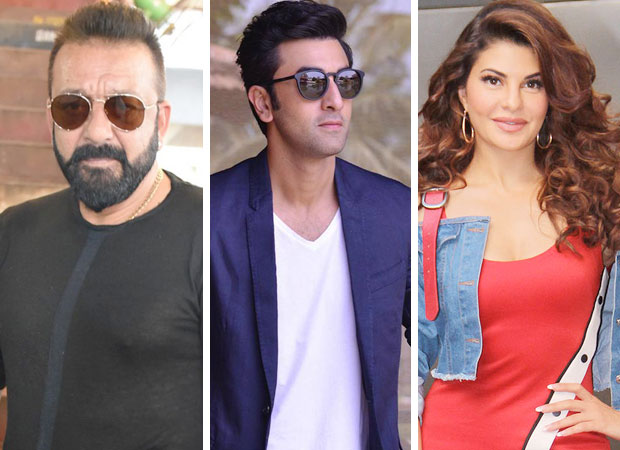 Well, if you still haven’t been able to place a finger on it, maybe this picture will be of help! 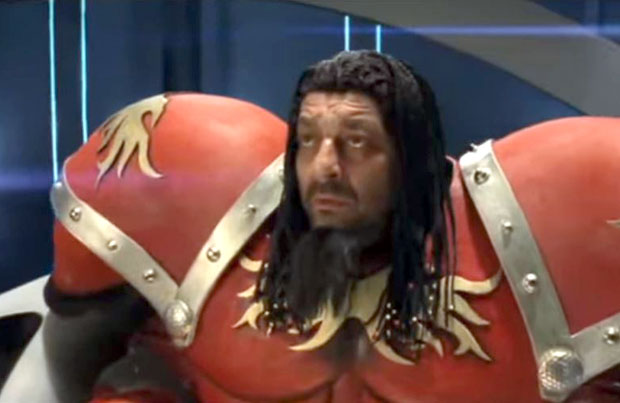 No? Well, let us take you back in time and remind you of the commercial which was one of the biggest ad campaigns for a cola brand. As a part of the promotions of Pepsi, which Ranbir Kapoor has endorsed several times over the years, the actor did an ad campaign with Sanjay Dutt and Jacqueline Fernandez. Let us also remind you that this was even before Jacqueline and Ranbir shared screen space [which was in 2015 in Roy].

The ad featured Ranbir Kapoor playing a game [the prize being Pepsi] with the baddie aka Sanjay Dutt, who has been holding back his bottles of Pepsi. His charming arm candy played by Jacqueline Fernandez, is observing the game along with Sanjay, as Ranbir continues to win each challenge to reach to his final destination.

We came across this particular video on the internet and not surprisingly it took us down the memory lane. Amidst the many memorable ads that we have seen celebrities featuring in, whether it is with Aishwarya Rai Bachchan and Aamir Khan or Sidharth Malhotra and Alia Bhatt, it continues to remain in our memories forever. Then how could we forget this connect between the Sanjus. We mean the real and the reel Sanju.