We had already reported that Alia Bhatt will be starring in a song with Tiger Shroff for Student Of The Year 2. The song details are out and it is titled as Hook Up Song. Alia Bhatt and Tiger Shroff engaged in a fun Twitter banter to announce the song and Alia even went ahead and posted a still from the song. Dressed in a purple outfit, Alia looks absolutely ravishing in the still. With both Alia and Tiger being amazing dancers, we’re totally expecting some crazy dance moves and a mind boggling music track to add to our playlist. 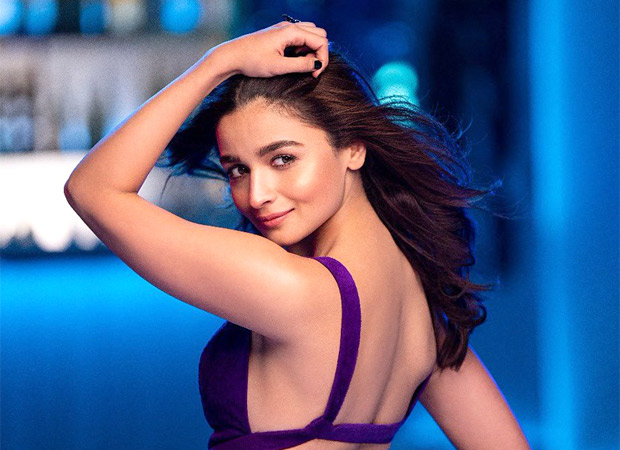 Student Of The Year 2 has two songs out, The Jawaani Song and Mumbai Dilli Ki Kudiyaan. Both the songs have received a lot of love and we can’t wait for the third one to come out. Tiger is starring in the film with two debutants, Ananya Panday and Tara Sutaria. The trailer has created quite a buzz and has already crossed 100 million views combined. While the audiences can’t help but compare the parallels between the two movies, this one has its own charm. Alia Bhatt being the ex-student, we are intrigued to see how the makers are planning to connect the two films.

Director Punit Malhotra, when asked about the song, said, "Alia and Tiger look amazing together, their chemistry is sizzling. Since we have Tiger it made sense to get Alia who was gracious despite being such a huge star. I haven’t seen anyone work so hard, I’m her fan. The song is a trump card which we saved for the end. Tiger will kill me for saying this, but Alia has danced better than him."

Student Of The Year 2 releases on 10th May and is directed by Punit Malhotra. The movie also stars Aditya Seal of Tum Bin 2 fame and is under Karan Johar’s Dharma Productions banner.

Also Read: Student Of The Year 2: Tiger Shroff opens up performing with Alia Bhatt on a dance number