Ananya Panday is currently gearing up for her debut film Student of the Year 2 alongside Tiger Shroff and Tara Sutaria. The young starlet is making heads turn as she promotes her film.  The actress is nailing the classic 90's polka dots look. Ananya dons all white polka dots on black skirt with a cold shoulder top and accessorizing it with sunglasses, with the white sneakers. While the entry of the actress in the recently released trailer of Student Of The Year 2 is making all the cheers, Ananya ensured to make heads turn with her entry off-screen as well. The actor has been giving us some major fashion goals, one appearance at a time. 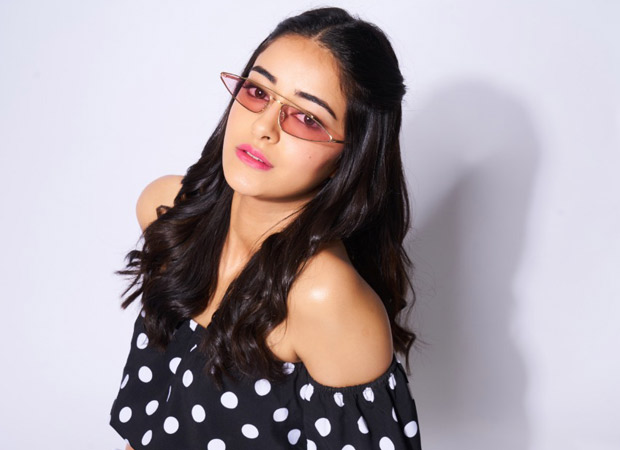 The teen sensation hasn't even made her debut yet and already is amidst shooting her second film. Ananya Panday happens to be the youngest celebrity endorser of Lakme India. Owing to the humongous fan base, the B-Town newbies are already creating a rage in the entertainment industry. The actress is one of the most talked about celebrity on social media and has been creating a storm with her spottings even before her Bollywood debut. 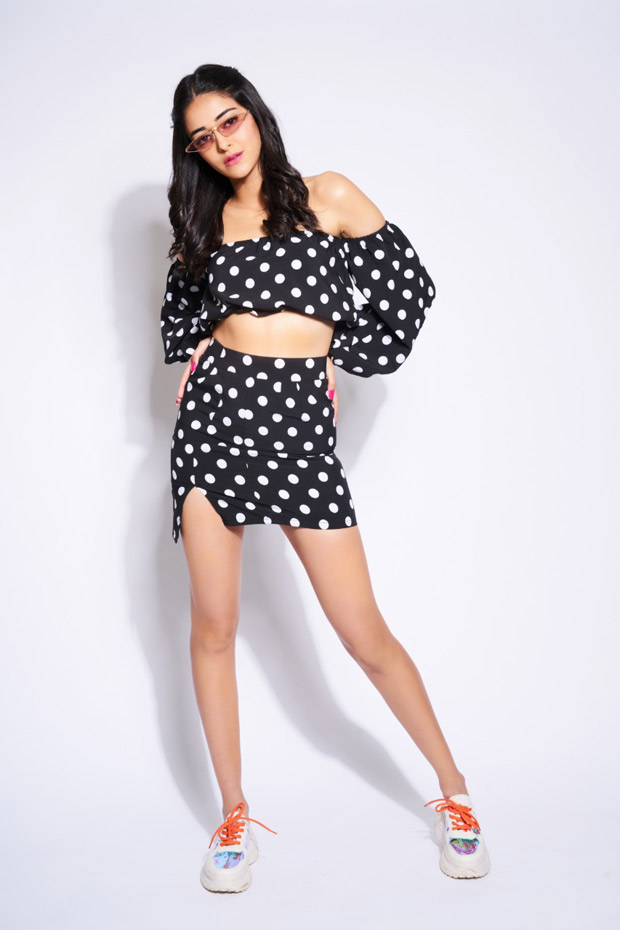 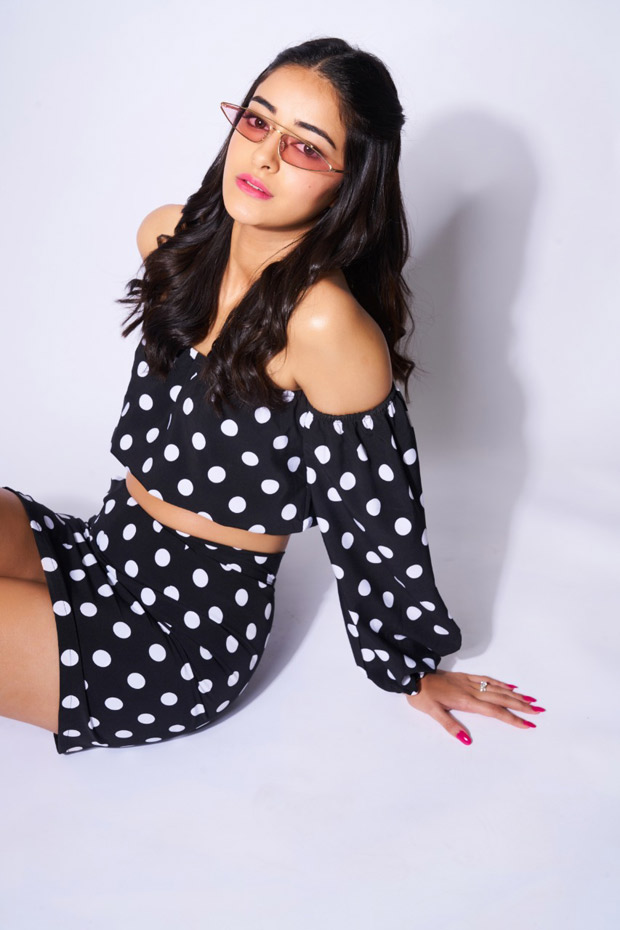 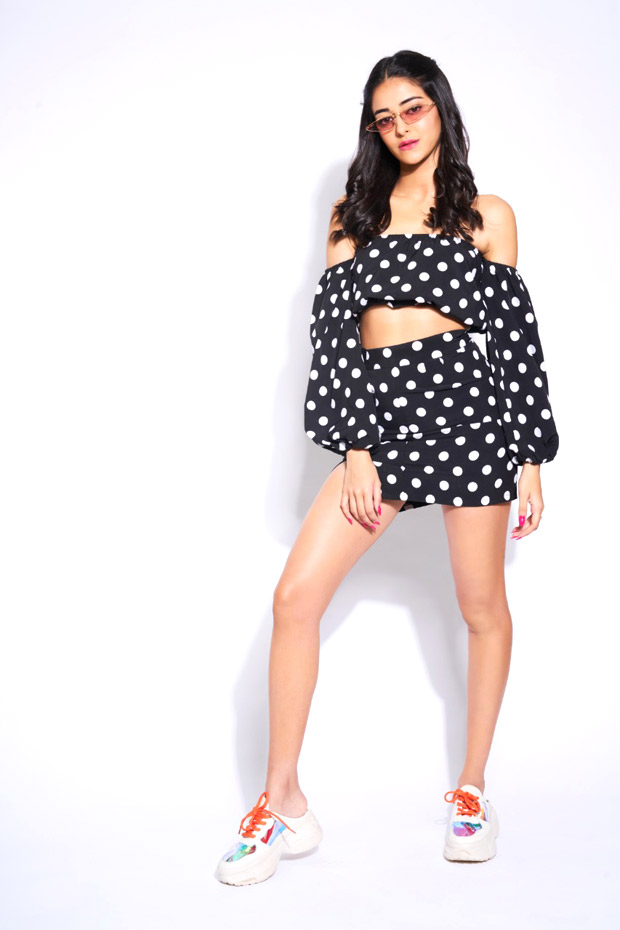 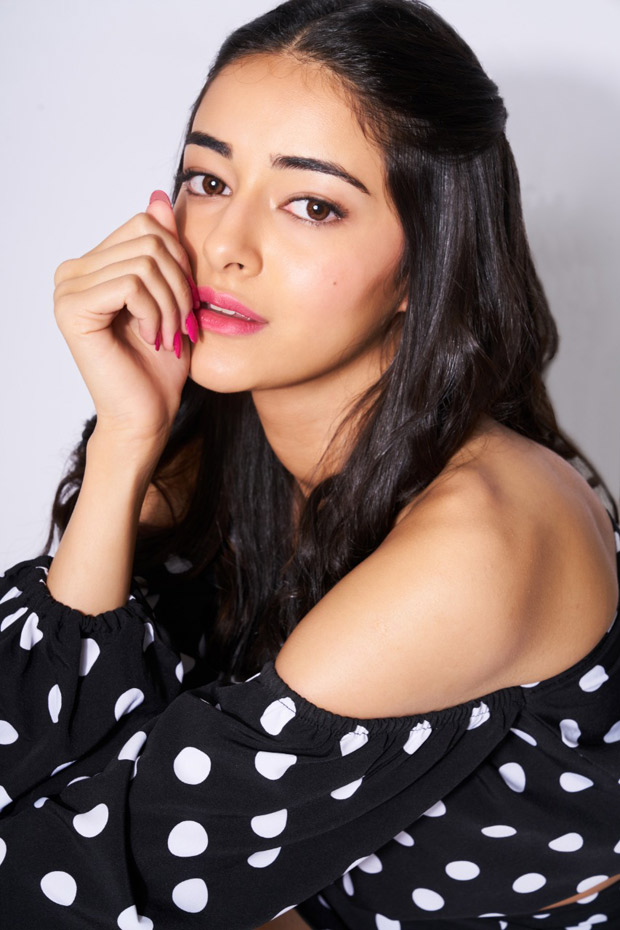 Fans across quarters are extremely excited to witness the actress on the big screen.  Ananya will make her acting debut with Student of the Year 2, which is slated to hit the screens on May 10 this year. The actress will also be seen opposite Kartik Aaryan in the remake of the film Pati Patni Aur Woh.

Also Read: Ananya Panday looks a vision in white in this Needle and Thread one piece