The original Student Of The Year star Alia Bhatt will be making a cameo in Tiger Shroff starrer Student Of The Year 2. The song was shot earlier this year and it is a peppy dance number. This afternoon, the second song 'Mumbai Dilli Di Kudiyaan' was released in presence of Tiger, Ananya Panday, Tara Sutaria and director Punit Malhotra. The song is a party anthem and composed by Vishal Dadlani and Shekhar Ravjianii. 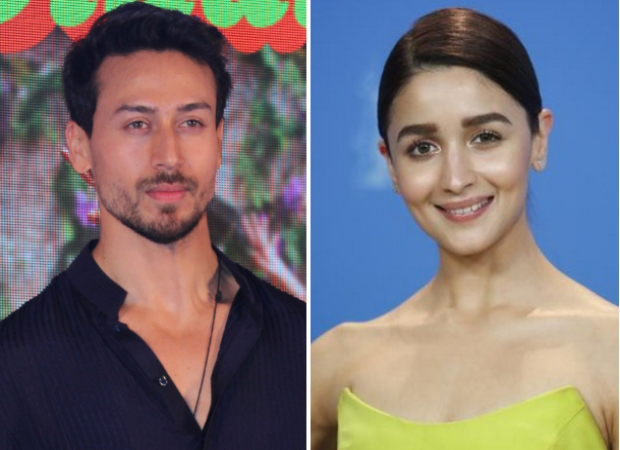 At the song launch, Tiger Shroff was asked about shooting with original student Alia Bhatt. "We had so much fun shooting the song. Personally, I have never done a dance number like that…working with Alia was an amazing experience. Though she is such a big star, she was open and cooperative on set while shooting the song," Tiger said. "She is better than me in this one," added the actor.

Fox Star Studios presents a Dharma Productions film Student Of The Year 2. Produced by Hiroo Yash Johar, Karan Johar & Apoorva Mehta, the film is set to release on May 10, 2019.

ALSO READ: Gear up for the sangeet number of the season with this Student Of The Year 2 track