The country has been facing its biggest hurdle which is women's safety. With recent cases like that of Telangana and Unnao murders, the citizens are angry and frustrated with the lack of strict laws against the accused. Amid the shocking cases, filmmaker duo Raj Nidimoru and Krishna DK, popularly known as Raj & DK, sported white ribbons at Star Screen Awards 2019 to support women safety. 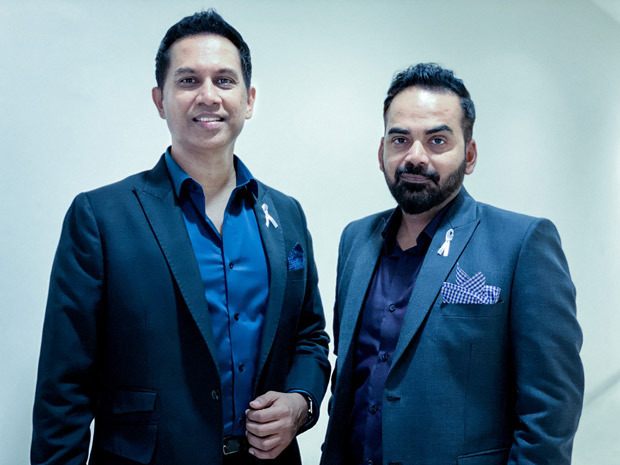 The duo attended the event and presented the Best Emerging Director award to Aditya Dhar for Uri- The Surgical Strike. Speaking on the significance of the white ribbons, Raj & DK said, “We wore as a reminder that women’s safety is of paramount importance. This spate of violence against women goes against everything a civilized society stands for. This is our small way of shedding light on the issues women face daily all over India." 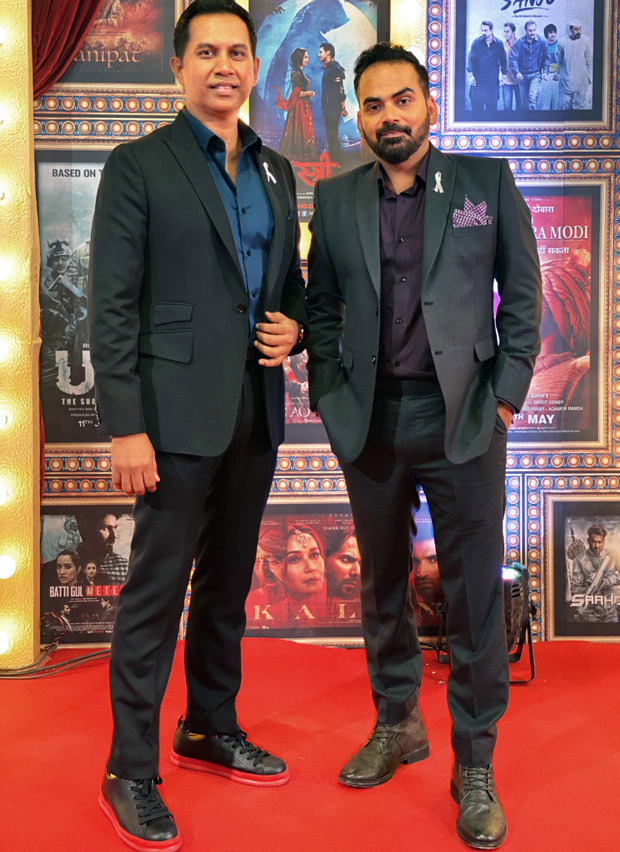 Raj and DK, after the superhit Stree, recently made The Family Man starring Manoj Bajpayee which received reviews. The series was renewed for the second season on Amazon and the filming has begun too.

Sporting a symbolic 'white ribbon' at #StarScreenAwards as a reminder for us all that women’s safety is paramount. This spate of violence against women goes against everything a civilised society stands for. pic.twitter.com/WlahdC5gPr