Rani Mukerji’s Mardaani 2 has shocked and gripped the nation with its brilliant storyline that is inspired by shocking true crimes against women by juveniles. The edge-of-the-seat thriller will see Rani in a race against time to capture a brutal serial rapist who systematically targets women. Mardaani 2 has definitely sparked a conversation on the threat this poses on young women and girls and the spiking rate of violent crimes in India. 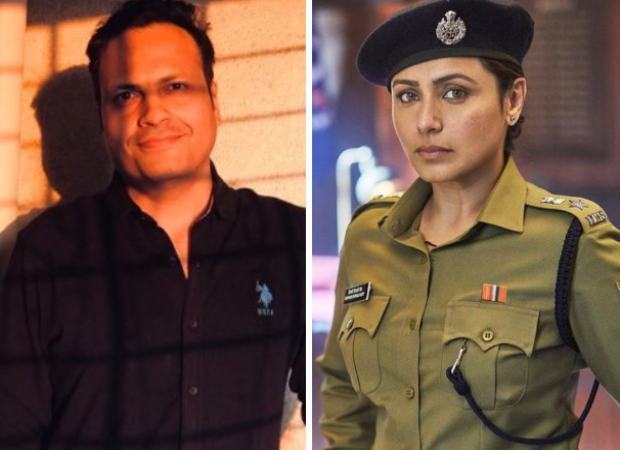 Writer and director of Mardaani 2, Gopi Puthran says, “Rise in violent crimes committed by juveniles in India is a serious threat to our society and after reading so many instances of heinous rapes and cases of violence against women it shook me from the core. Mardaani 2 is an extremely relevant film for India and the youth of our country.”

He adds, “It is a reflection of the society that we are living in and the issue that is plaguing the future of so many girls and women. And that's why I chose to write and direct Mardaani 2 and I want the film’s message to reach as many people of our country as possible because it's time there's a collective change in the way women are perceived in our country.”

Rani is reprising the role of the fearless and committed Superintendent of Police, Shivani Shivaji Roy in the film. She had delivered a knock-out performance in the superhit and hugely acclaimed prequel, Mardaani, in which she took on the kingpin of a child trafficking racket. Produced by Aditya Chopra, Mardaani 2 is set to hit theatres on 13th December.