Dabangg is one of the most popular franchises in the history of Indian cinema, which has kept the audience entertained for over a decade now. This franchise is back with its third movie and the makers are taking things not just a notch higher but three notches higher in terms of action and scale in this entertainment extravaganza. Salman Khan and Kichcha Sudeep are megastars in their own rights and in the upcoming movie Dabangg 3 audience will get to see an epic faceoff between these two. 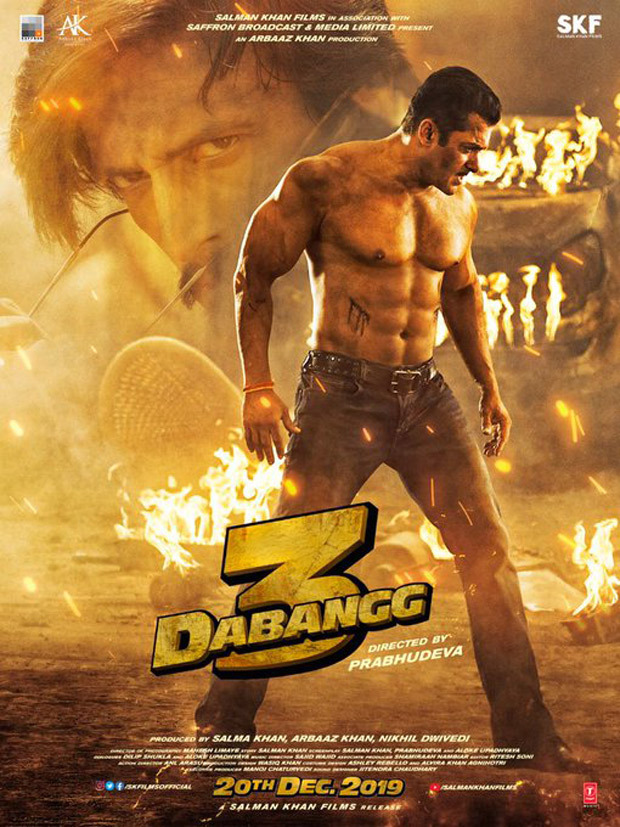 The third franchise of Salman Khan’s Dabangg is all set to release in a few days from now, and the excitement around the film is palpable. Directed by Prabhu Deva, and this time, Chulbul will face off Balli, played by Kannada superstar Kichcha Sudeep, and going by the latest poster and promos, looks like Robinhood Pandey has finally met his match. One of the biggest highlights of the film is its climax scene, which features a face-off between Chulbul and Balli, which promises to be a treat for all action lovers. Shot over a period of 23 days, it will feature Chulbul in hand to hand combat with Balli and 500 of his men.

According to sources, the scene will also involve blowing up of at least 100 cars, and the scale of action is biggest than any Salman Khan film! Apart from action, the film offers triple the dose of entertainment, comedy, and romance. Apart from Chulbul’s love story with Rajjo, the film will also chart the past of the protagonist, and his first love, Khushi, played by debutante Saiee Manjrekar.

ALSO READ: Exclusive: Double treat! After Dabangg and Dabangg 2, Salman Khan and Sonakshi Sinha will have another ‘Naina’ song in Dabangg 3 too!