Rohit Shetty is expanding his cop universe and this time, it's Akshay Kumar leading the way. After successful cop films with Ajay Devgn and Ranveer Singh – Singham franchise and Simmba – the filmmaker has already completed major portions of his next project, Sooryavanshi starring Akshay Kumar. The Hyderabad schedule was wrapped up earlier this month with major high octane action sequences which also included the villain Abhimanyu Singh. 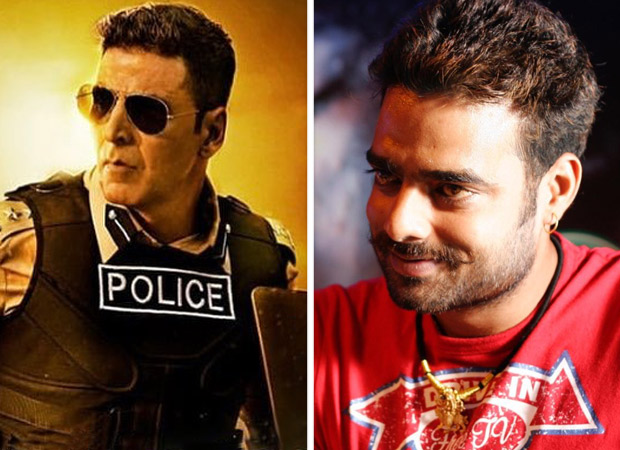 Abhimanyu Singh, who debuted in Bollywood with Aks, said that Rohit Shetty and Akshay Kumar guided him during the action sequences. He said the action scenes stretched upto 13-15 days and that he was jumping from one building to another for the elaborate sequences. The actor said that he was a bit nervous in the beginning but Rohit Shetty made him comfortable and Akshay Kumar guided him well. Akshay even rehearsed scenes with him and he was prepared before the camera rolled.

In Sooryavanshi, Akshay Kumar is essaying the role of an ATS officer. The film will be jointly produced by Rohit Shetty Picturez, Cape Of Good Films and Dharma Productions. The film is produced by Hiroo Yash Johar, Aruna Bhatia, Karan Johar, Apoorva Mehta and Rohit Shetty. It is scheduled for March 27, 2020 release.

ALSO READ: Sooryavanshi: Akshay Kumar, Rohit Shetty are ready to shoot the ‘fight master’ in this photo from the sets in Hyderabad