Actor Sonu Sood has been in the forefront when it has come to help people who are facing difficulty during this crisis. Apart from distributing food and providing his hotel for health workers to stay, the actor recently helped many migrant workers reach home by arranging buses for them. 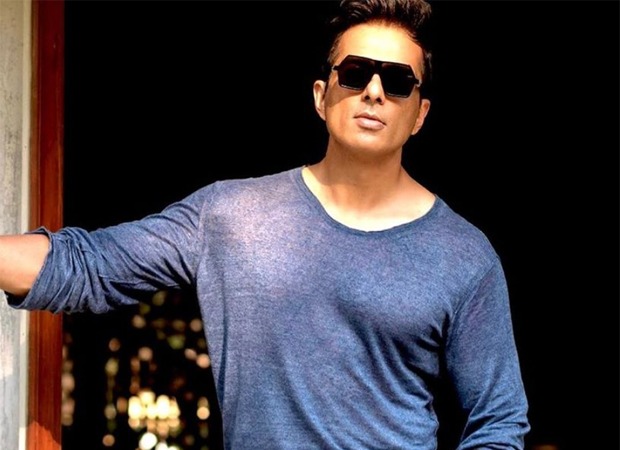 The actor has arranged for multiple buses for migrant workers to reach their hometown during this crisis. While social media is flooded with praise for Sonu Sood, some of them have also been making memes to laud the actor's work. In fact Sonu Sood has now reacted to one of the memes. The mem implies that everyone who wants to reach home will receive help from the actor.

The meme is a collage of two images, one of Alia Bhatt from her film Raazi where she is seen crying and begging  to go back home. “Mujhe ghar jaana hai (I want to go home),” Alia says in the scene. The second image is from a Pankaj Tripathi’s scene in Mirzapur with Sonu’s face morphed on it. “Hum karte hain prabandh, aap chinta mat kijiye (We will make the arrangements, don’t worry),” the character says. Sonu retweeted the hilarious meme with a bunch of laughing out loud emojis.

Talking about helping migrant workers reach home, Sonu Sood said in an official statement, "I strongly believe that in the current times when we are all facing this global health calamity, every Indian deserves to be with their families and dear ones. I've taken official permissions from the Maharashtra and Karnataka Governments to help these migrants reach home in about ten buses. The Maharashtra government officials were very helpful in terms of organizing the paperwork & a special mention to the Karnataka government for welcoming the migrants back home. It was really moving for me to watch these migrants walking on roads including the little kids and old parents. I shall continue doing the same for other states as well to the best of my abilities."