Ramanand Sagar's Ramayan that first aired in late 80s is being re-run during the lockdown. DD National has gained a lot of viewers owing to the re-run of old shows. Reportedly, the re-run of Ramayan has garnered 250 million views and the CEO of Prasar Bharati Shashi Shekhar Vempati reveals what the initial reaction to re-run the show was. 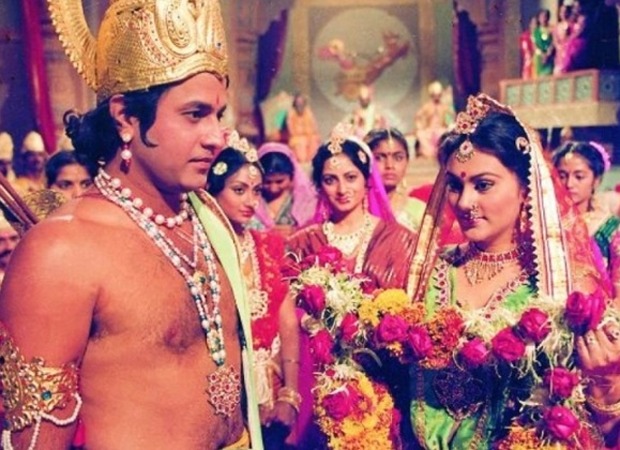 Talking to a news portal, Vempati said that people on his WhatsApp group were laughing when they heard the news about the re-run. He said that he had to tell people that India is very different and it is just not the English speaking elite but is much more diverse.

Soon after the show was re-telecasted, Doordarshan crossed the viewership of the top seven GEC channels. Talking about surfing Ramayan from Ramanand Sagar's family, Vempati said that they had gone deep in the archives of the Sagar family in Mumbai. He said that the format has changed and people had to work the night to figure out how to get it to a compatible format.

Meanwhile, with this increase in viewership, Vempati is considering reinventing the brand for India's youth while staying away from what he describes as the pitfalls of audience segmentation and OTT content that is inconsistent with "family values and culture".

ALSO READ: “If Ramanand Sagar finished writing a scene at 3 am, the actors would quickly get ready to shoot!”, says son Prem Sagar