Resilient, beautiful, earthy, edgy yet rooted – Sonam Kapoor has TRANSFORMED the way one looks at fashion in Bollywood. She has both: international panache and ethnic grace when it comes to dressing up on international red carpets, airports, casual outings or on sets. So, what happens when a fashionista like the lady herself announces herself as a bride-to-be? She sends her fans in a tizzy with anticipation. She has rocked the red carpet dos and magazine covers with her different looks for last ten years that she has been in limelight and therefore, expectations are high when it comes to her own wedding trousseau. Modern or contemporary? Edgy or earthy? There are many questions in our minds as speculations fly thick and fast about who will get to dress her on her D-Day. 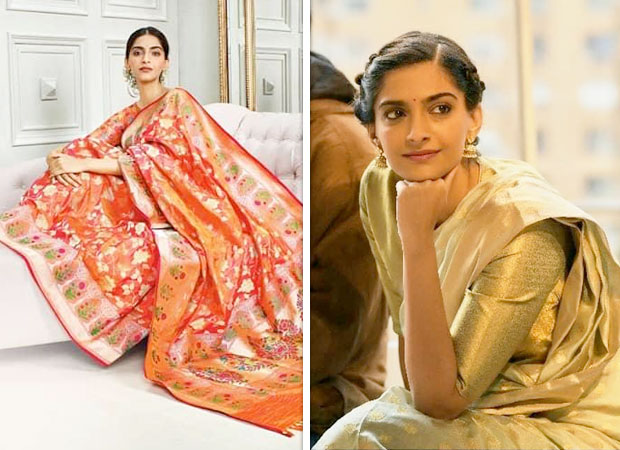 We know, for sure, that Sonam Kapoor is a favourite muse for designers Anamika Khanna, Abu Jani and Sandeep Khosla in India and Ralph & Russo internationally. Just imagine how beautiful it would be to see Sonam waltz in the historic, opulent Rockdale bungalow, which is a venue for her wedding, in a beautifully encrusted lehenga or perhaps a saree? We also wish, wish, wish she chooses a classy, chic and drop dead gorgeous evening gowns from the eclectic collection of Ralph & Russo at the grand cocktail party organised at The Leela after the wedding. 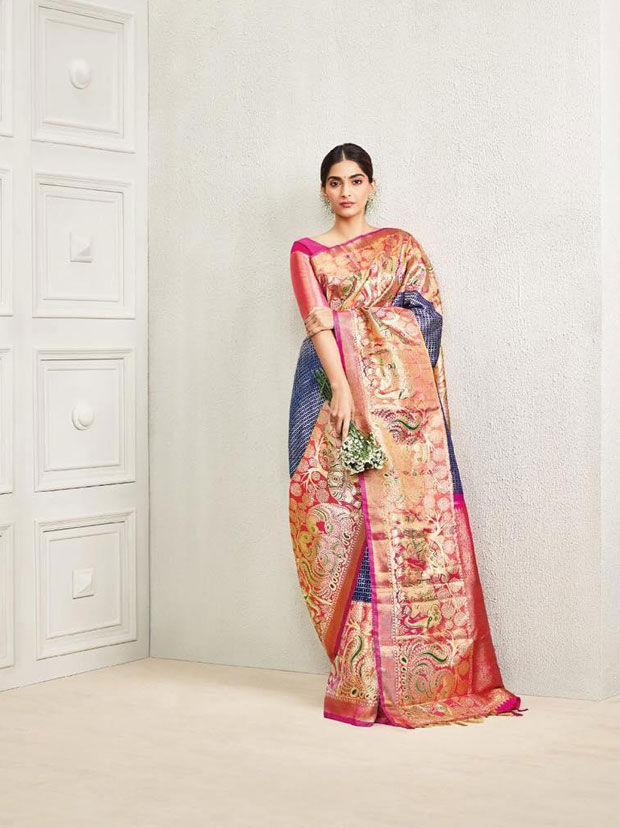 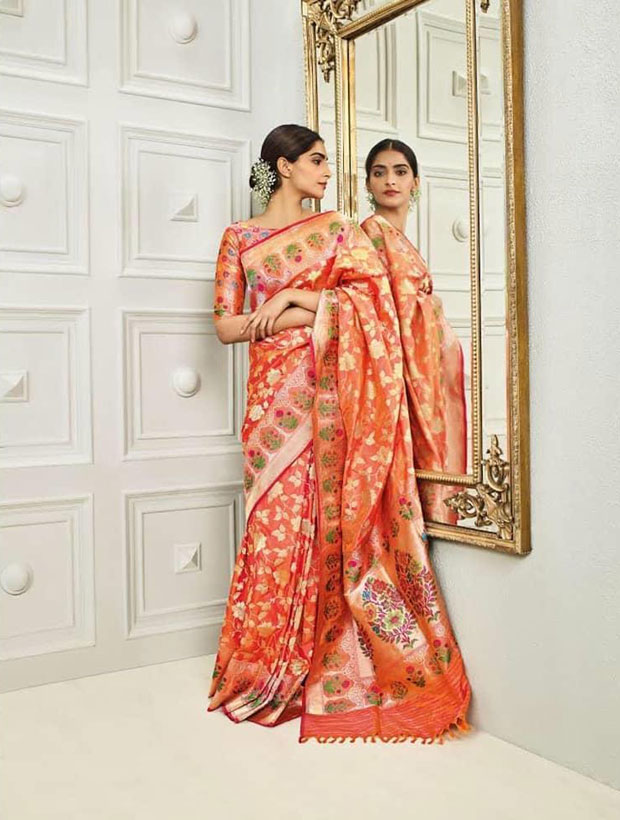 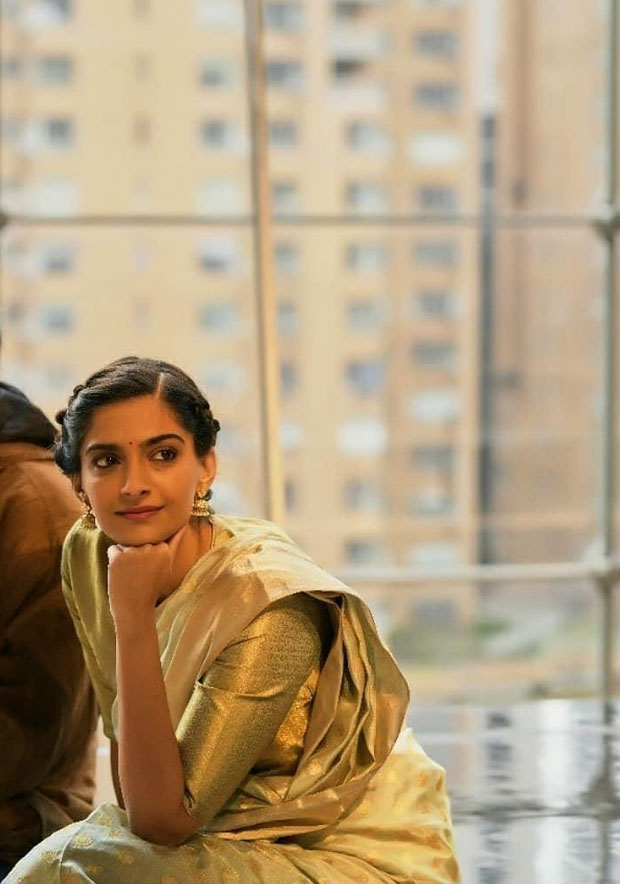 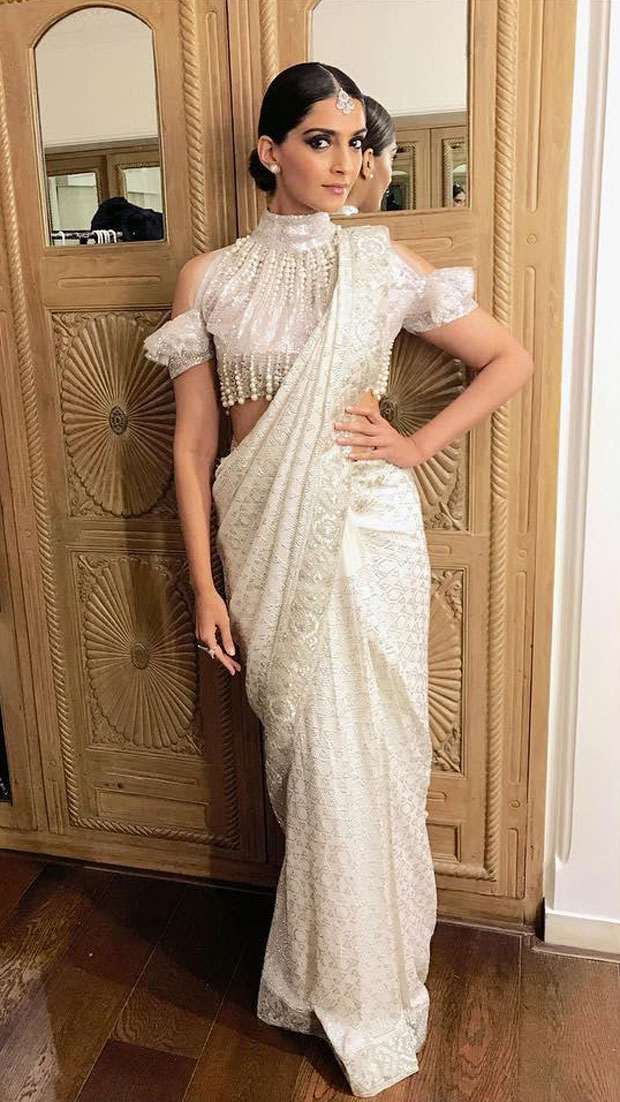 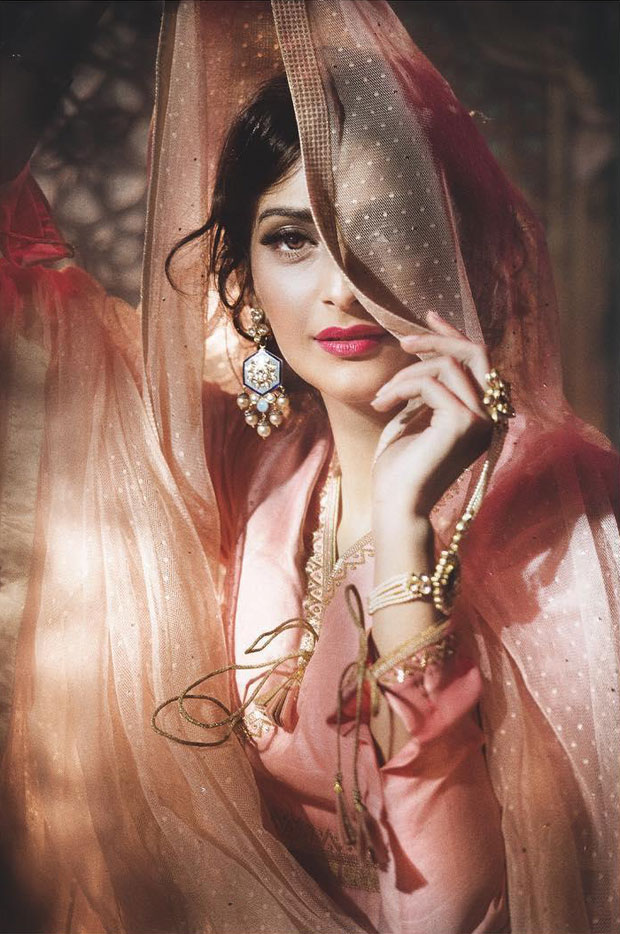 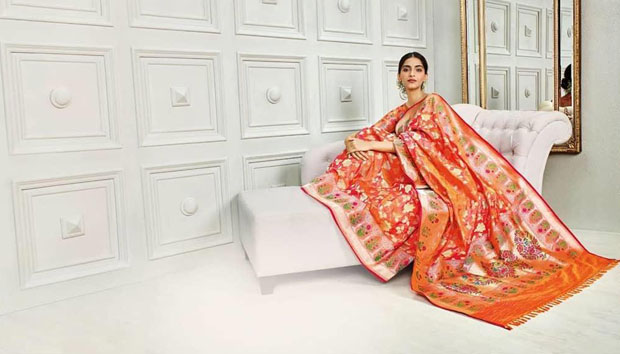 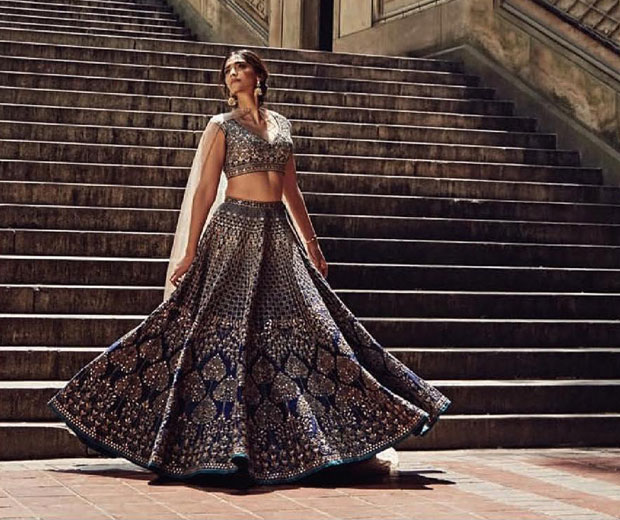 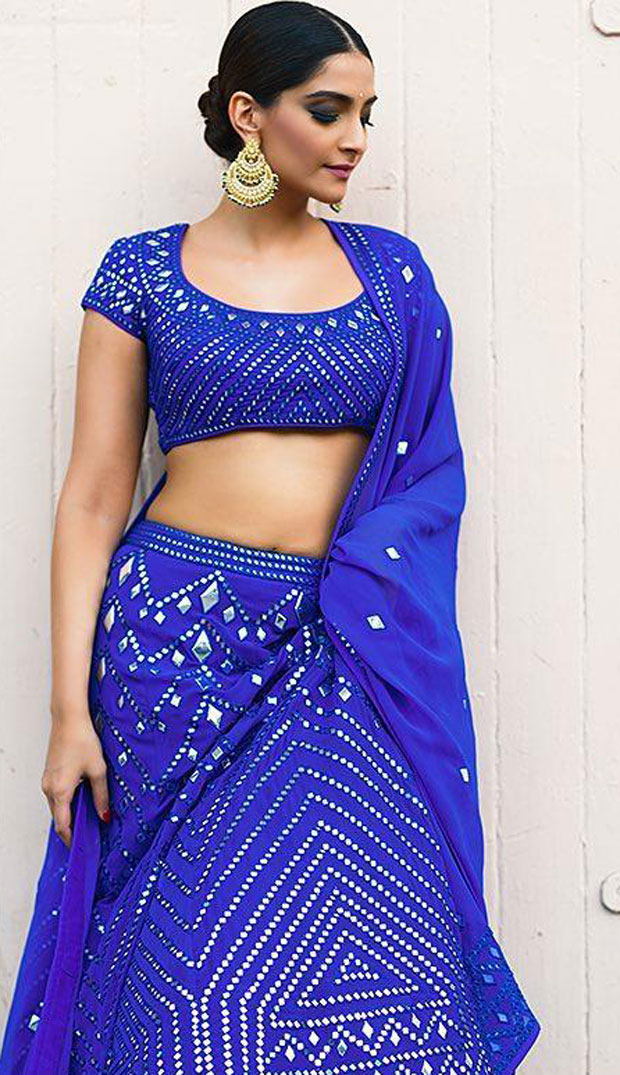 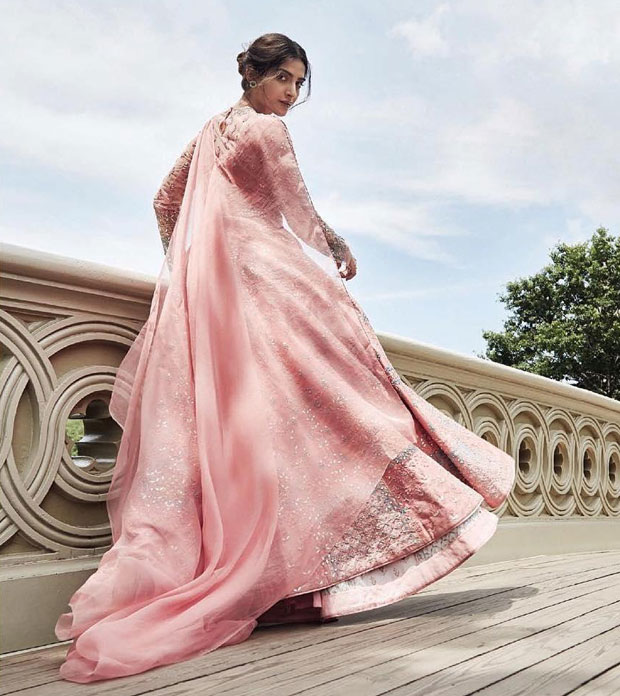 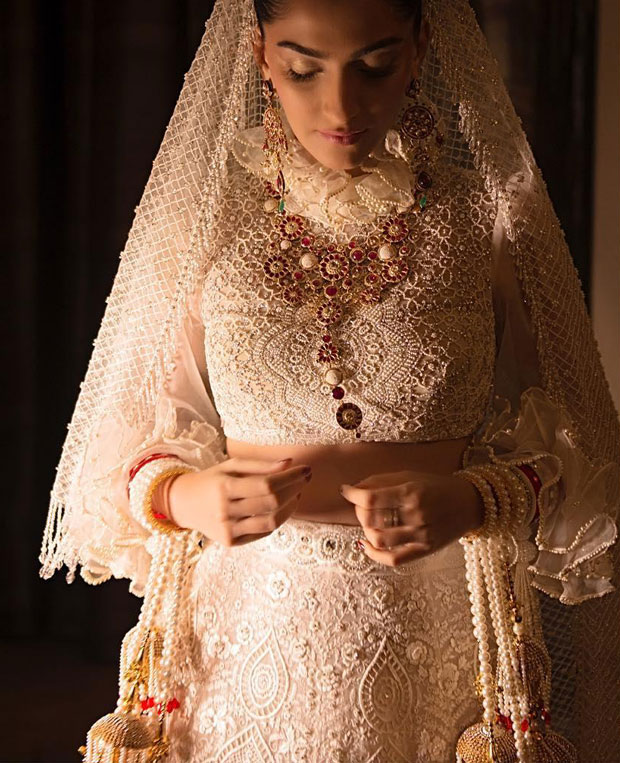 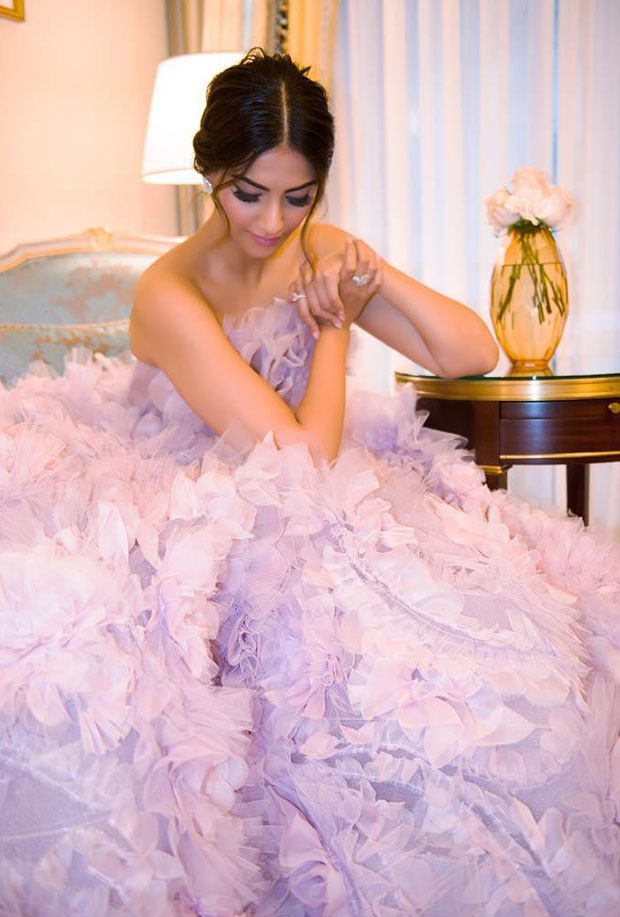 Sonam Kapoor’s wedding festivities on May 7 and will continue till the night of May 8. Soon after her shaadi shenanigans, the Veere Di Wedding actress will fly to Paris for the prestigious Cannes Film Festival. Sonam’s schedule currently is jam packed with a host of back- to- back events. There are just five days to go for the big wedding and here are a few scintillating, absolutely gorgeous looks from the actress’s past outings which will make you desperate to see her as a bride.

On the work front, Sonam Kapoor will be seen in Rhea Kapoor and Balaji Motion Pictures‘ Veere Di Wedding with Kareena Kapoor Khan, Swara Bhaskar and Shikha Talsania. Directed by Shashanka Ghosh, the film is set to arrive on June 1, 2018.