Naagin 6 is currently ruling the charts especially after the return of Tejasswi Prakash as the vengeful ‘icchadari naagin’. Not too long ago, the news that the show will take a twenty year leap came to surface, and that the show will extend further. And now we hear that Simba Nagpal, who is currently playing a double role between Rishabh and Shakti, will make a return as an army officer on the show. 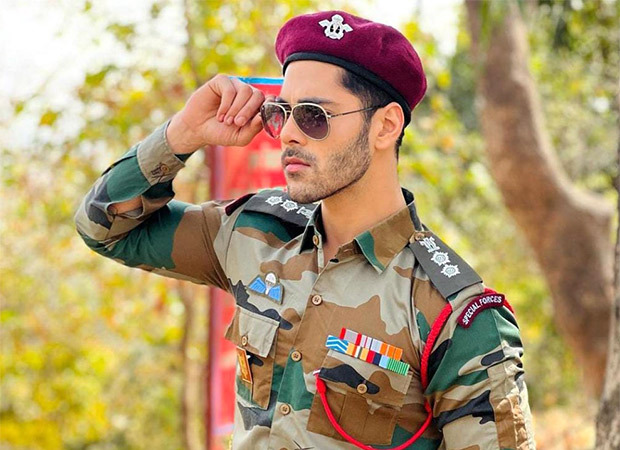 Simba Nagpal will return to his army officer avatar in Naagin 6; will be seen sporting the military uniform

Confirming the same, a well trusted source close to the production reveals, "Simba Nagpla will be seen as army officer Rishabh Gujral once again. The show had started off with Simba being this patriotic, strong army officer, and the audience has given it so much love. So the plan is to bring the army officer look back. Everything on the show has been planned in a way that it keeps the interest of the audience alive always!"

Although Simba Nagpal plays an army officer by profession, we have hardly got to witness the military look of Rishabh Gujral. And the last time, when the actor's character was introduced as an army officer, fans gave it a lot of love. In an earlier interview, Simba also revealed that he always wanted to play the role of an army officer, and that it's one of the many reasons why he chose doing the popular supernatural show. Needless to say, the makers are keen to see how the audience will react when it is reintroduced again.

Speaking of Naagin 6, the show is currently in a phase where Pratha aka Tejasswi Prakash is in the final stage of revenge and has almost succeeded in defeating Mahek with the help of Farishta and Shesh Naag. The supernatural show airs on Colors on Saturday and Sunday at 8pm and is also available for streaming on Voot.