Star Plus's highly anticipated show Rajjo will mark the debut of Alia Bhatt look-alike Celesti Bairagey. The show is expected to feature her as an athlete. While we got a glimpse of what the series is about in its recent promos, what our audiences don’t know is that it will feature a powerful and electrifying Shiv Tandav by the female protagonist Celesti. In an exclusive chat with Bollywood Hungama, Celesti revealed the biggest challenges she faced as a non-professional dancer and of course, the heavy costume that was used for her onscreen performance. 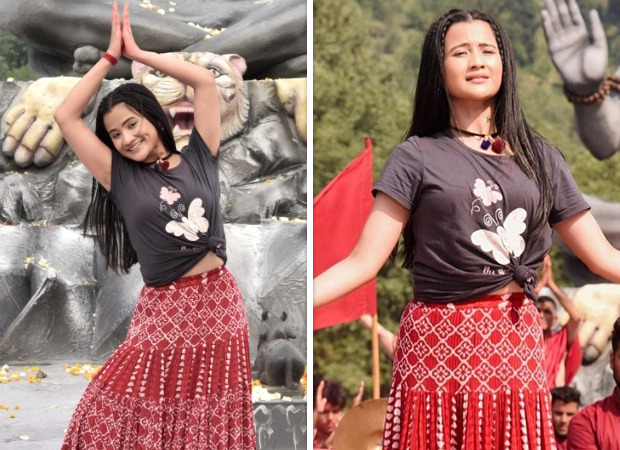 EXCLUSIVE: Celesti Bairagey reveals she wore heavy skirt with shells for the Shiv Taandav in Rajjo; says, “I couldn’t carry it after a point of time”

The actress, who confessed that she is not a professional dancer, will be seen doing the famous Tandav dance in Rajjo. The dance form is quite difficult and she will be seen performing it on Dhol for a Maha Aarti sequence of Lord Shiva. Speaking about the challenges she faced, Celesti Bairagey said, “I am not a professional dancer. And it was Shivji ka Taandav. So you can’t afford to make a mistake because it is devotional.  Your postures have to be correct and your expressions should be on point too. On top of that, I had to perform on a big dhol. It was a big one that was constantly shaking even though it had a balancer below. With a damaru in one hand, amidst extremely cold climate, with a shaky dhol, I had to dance on it. It was one of the biggest challenges I faced during the shoot.”

She continued, “I had practiced it in Mumbai before leaving for the outdoor shoot, along with a few dancers and our choreographer Rahul Malla Sir. However, when we actually started shooting everything was so different. From the climate to the costume, everything had changed.” 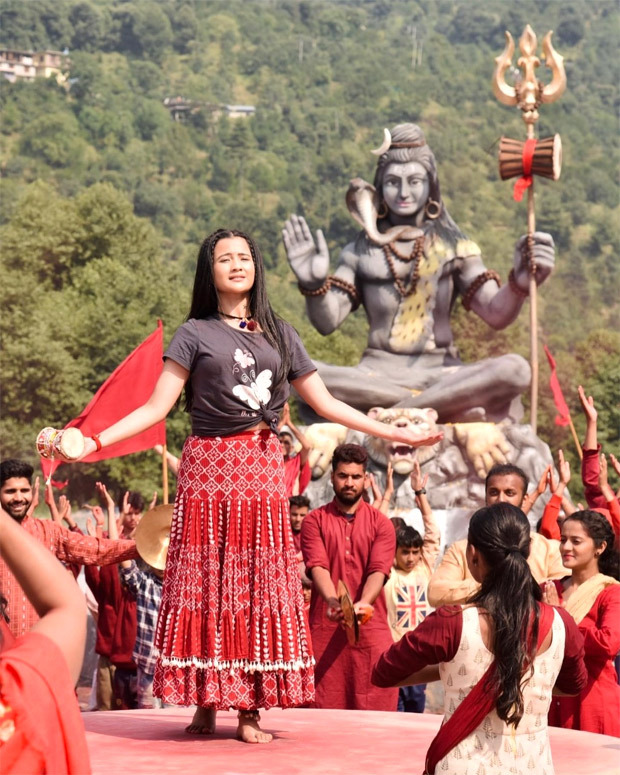 But that was not the only difficulty she faced. Celesti also revealed details of her costume and how it was difficult to dance in such a heavy skirt filled with shells. “Besides the cold climate, the skirt that Rajjo is seen wearing for the dance sequence is a rather heavy one. The bottom of the skirt is layered with shells which make it extremely heavy to carry. In fact, I guess, I shot for almost an entire episode of the show in that skirt. Besides dance, you will also see me wearing the skirt for an underwater sequence, a rain sequence where I am running and several such scenes. In fact, I wore the skirt for so long that after a point of time, I couldn’t carry it anymore. Moreover, the skirt was worn out completely by the end of it and it was in such a bad condition that it tore.”

She concluded her memory about the costume adding, “I know the skirt is not great condition but I told the team of the show to preserve it. May be we can auction it in the future,” she joked.

Rajjo will be launched on Star Plus on August 22, 2022 and will air at 7pm on the channel and will be available on Disney+ Hotstar.

Also Read: Alia Bhatt look-alike Celesti Bairagey speaks about launching her debut show Rajjo on Shravan Somvaar; says, “I am a big devotee of Lord Shiva in the show, so it’s really very special for me”