With the introduction of his new negative double role as Shakti in the ongoing Colors’ television show, Simba Nagpal has managed to bring about a major twist in the Tejasswi Prakash, Mahek Chahal starrer. The latest episode of Naagin 6 was a pleasant treat for Simba Nagpal's fans as they got to witness a different side of him. We recently got in touch with the actor to know about his process of how he got into the skin of a new, dark character called Shakti. 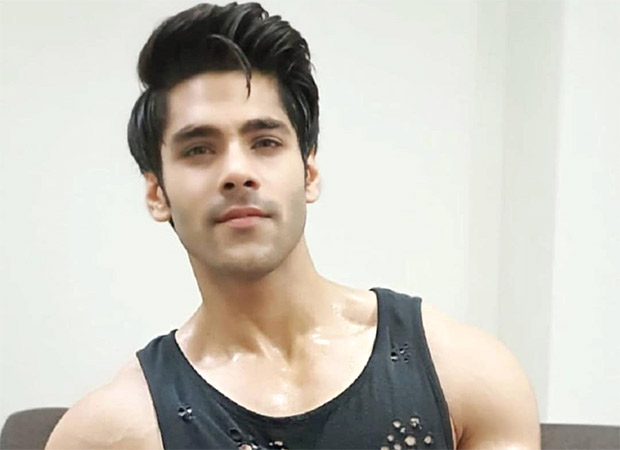 Talking about how he prepared for the role, Simba Nagpal said, "It wasn't easy to mentally prepare for a role like this. Because the set has a very warm and light vibe - people are talking around you all the time- people are having fun when they're not on camera. So, this made it a little difficult for me to mentally stay in a dark zone".

He further added, "I listened to dark songs. There are these bands called Slipknot and Falling in Reverse – that fall under the death metal genre. Their music helped me get into this destruction mode that the character demanded".

Simba Nagpal is also a music lover and, in the past, has posted videos of him singing and strumming on his guitar. The actor says that apart from acting, he finds solace in music, and might consider having his music albums in the future.

On the plot front of Naagin 6, Pratha is on revenge mode as she wants to take revenge on everyone who was responsible for her losing the baby. Unaware that Rishabh loves her dearly, Pratha continues to blame Rishabh for her condition as she still doesn’t know about the existence of Shakti. On the other hand, Mahek and her maternal aunt Urvashi are out to destroy the country. Seems like Naagin 6 is expected to feature some drastic twists and turns in the upcoming episodes.

Also Read: Photos: Shibani Kashyap, Simba Nagpal and Annsh Shekhawat snapped during the promotions of their song ‘I Swear’