A day before Independence Day, Shah Rukh Khan decided to set an example and support the Har Ghar Tiranga campaign. The superstar decided to hoist the Indian National flag at his palatial residence on the terrace. The actor also shared the 75th Independence Day special post on his social media where he also revealed that he wants to set an example to the younger generation. 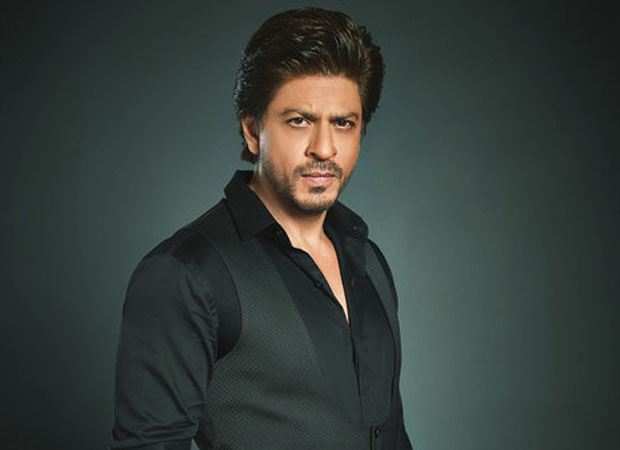 Shah Rukh Khan posted the video of him hoisting the flag at the terrace of Mannat along with wife Gauri Khan, sons Abram Khan and Aryan Khan along with his security team. Looks like his daughter Suhana Khan is currently shooting for her big debut. She also captioned it saying, “Teaching the young ones at home the essence and sacrifice of our Freedom Fighters for our country India, will still take a few more sittings. But getting the flag hoisted by the little one made us all FEEL the pride, love and happiness instantly.”

On the work front, Shah Rukh Khan will next be seen in Pathaan. The actor will be making a comeback after four years and the Yash Raj film will also feature John Abraham and Deepika Padukone. Besides that, the superstar also has Dunki which will mark his first collaboration with Rajkumar Hirani and Taapsee Pannu. Along with these two movies, the actor has also kicked off Atlee Kumar’s Jawan, a multi lingual action packed thriller featuring Nayanthara as the leading lady whereas Vijay Sethupathi will be the antagonist.

Also Read: Shah Rukh Khan’s son Aryan Khan to enter the industry with web series and it is a comedy