Actor Siddhant Chaturvedi shot into the limelight with his brilliant acting as rapper MC Sher in Gully Boy that also earned him a lot of acclaim. Given his prowess in front of the camera, Siddhant landed his first role as the quintessential masala Hindi film hero in Yash Raj Films’ rib-tickling family entertainer Bunty Aur Babli 2. He plays the New Bunty in this laugh-out-loud film and Siddhant reveals he overcame hydrophobia while filming the romantic track Luv Ju with gorgeous debutant Sharvari. 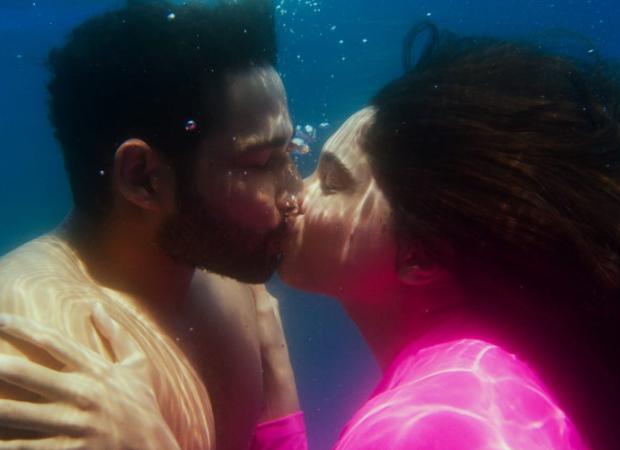 Siddhant reveals, “Actually no one knows that I’m hydrophobic! So, when I was told that Luv Ju will have a sequence where Sharvari and I have to shoot underwater, I got very scared. But, as I have learnt from my parents, if you do have a phobia or a fear, you have to address it and win over it.”

He adds, “Despite my fear to the enter water, I remember going for swimming lessons before I shot Luv Ju. I had to do this for many days and first learn swimming. Slowly, I felt more confident that I could do the underwater sequence.”

Siddhant further states, “I kept going for swimming training and when the day to shoot this sequence finally arrived, I was fully ready. Not only did I pull this sequence off without feeling afraid, but I also lip-synced underwater! It’s a big victory for me as I overcame my childhood fear.” 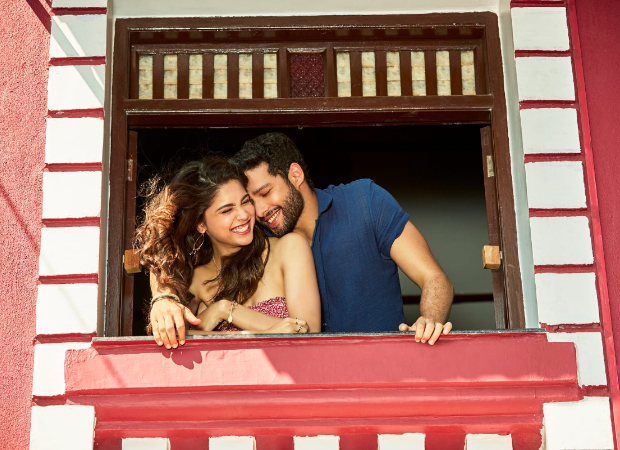 Bunty Aur Babli 2 also features Saif Ali Khan and Rani Mukerji as the original Bunty and Babli. This comedy will pit two sets of con artists, from different generations, against each other as they try to prove who is the better con-couple!

Yash Raj Films’ Bunty Aur Babli 2, which is set to release worldwide on November 19, 2021, has been directed by Varun V. Sharma, who has worked as an Assistant Director in YRF’s biggest blockbusters Sultan and Tiger Zinda Hai.

ALSO READ: “I think Arijit Singh singing ‘Luv Ju’ that I’m lip-syncing to in the film is a milestone moment of my career” – says Bunty Aur Babli 2 star Siddhant Chaturvedi