Actor Siddhant Chaturvedi shot into the limelight with his brilliant acting as rapper MC Sher in Gully Boy that also earned him a lot of acclaim. Given his prowess in front of the camera, Siddhant landed his first role as the quintessential masala Hindi film hero in Yash Raj Films’ rib-tickling family entertainer Bunty Aur Babli 2. He plays the New Bunty in this laugh-out-loud con film. Siddhant hails from the small town of Ballia, Uttar Pradesh and he wants to make the town and state proud of his achievements. 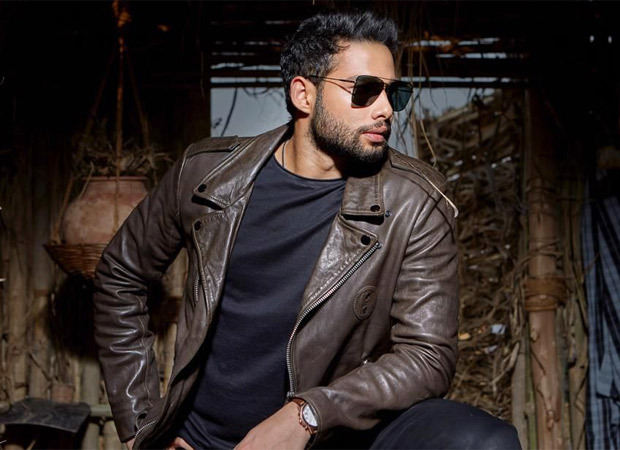 A complete outsider to Bollywood, Siddhant had to face gruelling struggles before he got noticed. He says, “For someone who comes from a small town like Ballia, Uttar Pradesh, first getting a break in Bollywood, to now being a hero of a commercial big Hindi film is truly a dream come true. I never thought I could make it because I had seen so many talented people from small towns like me struggle hard to get noticed.”

He adds, “It is very tough but I have to admit that there is a lot of learning in that struggle. It grounded me, showed me the reality of a big town, and guided me to not look at anything with rose-tinted glasses. My struggle made me stronger and I can’t complain about that. I’m truly fortunate that I got my break with Excel Films and a visionary film-maker like Zoya Akhtar.”

Siddhant states, “I want to represent Ballia well with my work and make people from my town proud of me. I hope I’m a good representative of the talent that exists in Uttar Pradesh and also in small towns across the length and breadth of our beautiful country. I’m hungry to be one of the best actors in our industry. I have miles to go and I’m willing to learn every single day because that’s what will help me realise my goal.”

Bunty Aur Babli 2 also features Saif Ali Khan and Rani Mukerji as the original Bunty and Babli. Gorgeous debutant Sharvari plays the new Babli who is hot, intelligent, and tech-savvy. This comedy will pit two sets of con artists, from different generations, against each other as they try to prove who is the better con couple!

Yash Raj Films’ Bunty Aur Babli 2, which is set to release worldwide on November 19, 2021, has been directed by Varun V. Sharma.