Sonnali Seygall, who is gearing up for the release of Setters and Jai Mummy Di, recently had a shocking revelation to make. The actress confessed that one of the casting directors asked her to go under the knife for a role that she was keen on bagging. In the statement given by the Pyaar Ka Punchnama star, she had almost bagged post her audition, but the director asked her to change her body through unnatural means which she refused instantly and hence had to lose out on the project. 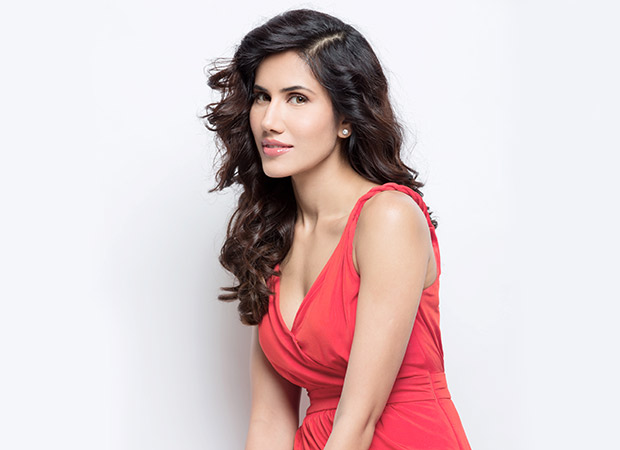 Sonnalli Seygall said in a statement, “It was recently when I tested for a well-known casting director for a fantastic role. I was very excited for this audition and prepared myself really well coz I really wanted to bag it! And I did! But on meeting the director there I was asked to make some changes on my body, unnaturally! It was a no brainer for me to say no, even though my heart broke... But I would Never put my body under the knife! I can't name the director, as it was his vision, just doesn't work for me.”

She spoke about losing out on a good film adding, “I am an emotional person, so I did cry but purely because I lost a great work opportunity. But on the other hand I gave myself a silent pat on my back for not succumbing to the pressures around me. Yes I felt that it was an opportunity lost.. rather let me put it this way.. it was an opportunity 'sacrificed' in order to stand by what I firmly believe. But having said that, I didn't waste much time dwelling over it.. as I rather channelize my energies into better opportunities coming my way!

“The problem is about conditioning and perception. A lot of us grow up having certain stereotypes about how a woman/man should look, or how a heroine should look etc. I think beauty and sex appeal is something very raw and natural and it's sad that so many women feel the pressure to look a certain way, just to feel and look sexy! But times are definitely better now and a lot of actors in our country are breaking that stereotype now and I hope we continue that way!” Sonnalli concluded.