A couple of days back, Shilpa Shetty and Raj Kundra announced the arrival of their baby girl Samisha. The couple, already parents to son Viaan, embraced parenthood for the second time as they brought their surrogate daughter home. And apart from them, another person who is overjoyed with the baby's homecoming is Shilpa's sister Shamita Shetty! 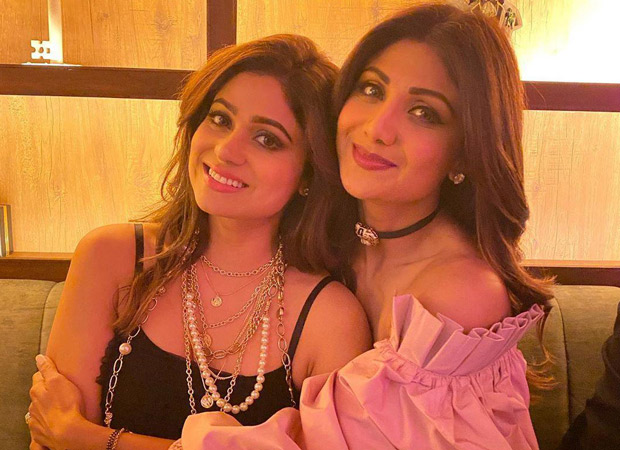 "I'm so excited to become maasi once again. Samisha is a bundle of joy and has brought in so much happiness in the family. Shilpa always wanted a daughter and I cannot be happier for the couple," Shamita said in a statement.

In a recent interview, Shilpa revealed that she and Raj were trying for their second child for the past five years. After signing her comeback vehicle Nikamma and allotting her dates to Hungama, she was informed that the baby was coming in February. She and Raj kept themselves free of all work commitments for the entire month. The actor, who always wanted a daughter, also revealed that she had decided the name Samisha when she was 21.

Also Read: Shamita Shetty talks all about being fit at 40 as she features on The Lifestyle Journalist magazine's cover