Last Updated 09.07.2020 | 8:27 PM IST
feedback language
follow us on
Home » News » Bollywood Features News » Bollywood News “What did I say this time that I am being termed as a traitor?”- Naseeruddin Shah

Naseeruddin Shah, who voiced his opinion against the rising mob violence in India, has sparked a huge controversy. While many are protesting, some politicians have called him a traitor. A day after the much hullabaloo, Naseeruddin Shah has now responded to the barbs and backlash directed his way. 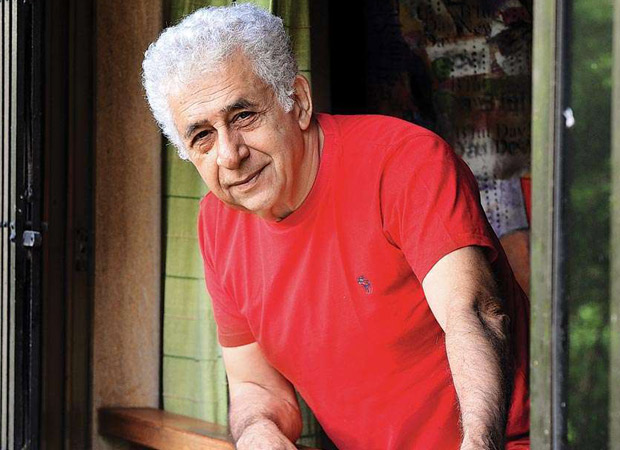 Speaking to the media from Ajmer where was supposed to attend the literature festival, Naseeruddin Shah said "What I said earlier was as a worried Indian. What did I say this time that I am being termed as a traitor? I am expressing concerns about the country I love, the country that is my home. How is that a crime? "

The veteran actor received huge backlash after he spoke openly about the rising mob violence in the country and how people would be more worried about a cow more than a person. This was apparently in reference to the recent incident in Uttar Pradesh's Bulandshahr where a cow's death was of more importance than the killing of a policeman. "I feel anxious for my children because tomorrow if a mob surrounds them and asks, 'Are you a Hindu or a Muslim?' they will have no answer. It worries me that I don't see the situation improving anytime soon," he said.

Many politicians and political groups along with several netizens brutally criticized and trolled the veteran actor for pointing out his views.

Also Read : WOAH! Amitabh Bachchan, Rajkummar Rao and Naseeruddin Shah to team up for a film?