It seems like Ranveer Singh and Deepika Padukone are having a blissful 2018. Just after their wedding last month, the couple celebrated the third anniversary of their blockbuster film Bajirao Mastani a couple of days ago. The magnum opus film, which was helmed by Sanjay Leela Bhansali, seems to be a film which billionaire tech entrepreneur Elon Musk has watched. 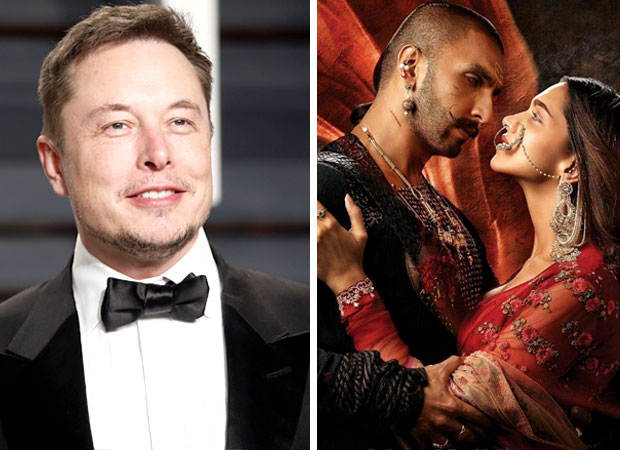 Bajirao Mastani, which was the second collaboration of Ranveer Singh and Deepika Padukone with Sanjay Leela Bhansali, released three years ago. It was the story about warrior Peshwa Bajirao and his romance with Mastani. They starred in their third collaboration Padmaavat which released in January this year.