Actor Sushant Singh Rajput passed away on June 14 after he was found dead in his apartment. As fans, colleagues and his family remember him, the actor's last film Dil Bechara will release later this month. Sanjana Sanghi, who is making her debut with the film, recently shared behind the scene videos and photos from the sets of the film while they filmed the song 'Khulke Jeene Ja' in Paris. 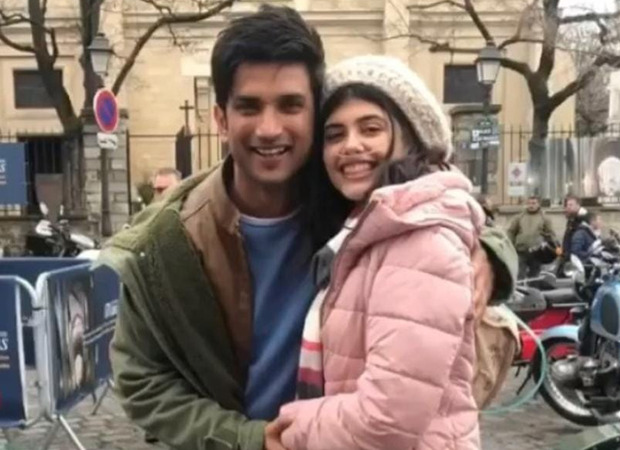 Sharing the photos on Instagram, Sanjana Sanghi wrote, "Some of the most precious little moments, that I will cherish for a lifetime, from a dreamy few days of filming in Paris while creating #KhulKeJeeneKa for you all."

In her Instagram stories, she shared the same photos and wrote, "Miss you."

The song has been composed by the maestro A. R. Rahman has been sung by Arijit Singh and Shashaa Tirupati and lyrics are by Amitabh Bhattacharya.

Talking about the song, director Mukesh Chhabra earlier said, “This song is an integral part of the film and is shot all over the city and we all know it’s a favourite tourist destinations. The song is about the joy of living.” 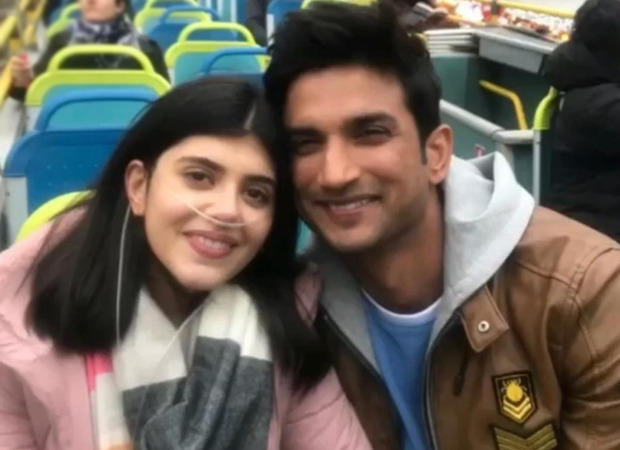 For the shoot of the song we went to various locations in Paris and between shots the cast and crew felt like tourists, eating the street food like their chocolate crepes, drinking spiced wine and hot chocolate. A unit source said, "While we were shooting Montmartre, we got really lucky that their Vintage Cars association was taking out a rally that day so we got all these beautiful vintage cars in the background of our song picturisation and one owner was kind enough to let us shoot in his car and that's the bit with Manny and Kizie sitting in a convertible car that's in the song."

Mukesh further said, “There are so many memories from the shoot, all the fun we had. We foodies were in a city famous for its cuisine and we experimented with all kinds of food. Sushant who loved pasta tried all the best pasta in the city. After packup we would go straight hunting for the best meals."

Dil Bechara is releasing on July 24 on Disney+ Hotstar.