One of the most debated topics in the film industry is Salman Khan's marriage. The actor, who turned 52 in December, has been linked to many actresses in the past. Though the actor has never accepted any of his relationships publicly, he is currently linked to Romanian TV host Iulia Vantur. 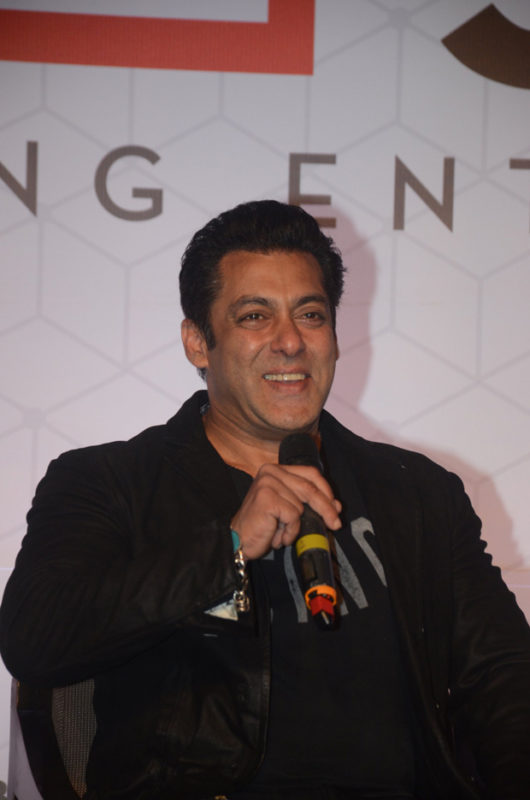 Salman Khan, who is often asked about marriage, recently quipped that marriages have become expensive and complicated. At a Global Summit event on Thursday, he talked about how he does not encourage people who come asking for money for their children's marriages. "Marriage has become such a big thing. You spend lakhs and lakhs and crores of money in getting somebody married. I can't afford. That's the reason I am a single man," said the actor.

Well, it seems like Salman Khan is enjoying his bachelor status. While the actor does not admit being in a relationship, he is often seen with Iulia Vantur. She often accompanies him to their house parties and gatherings.