Yup, we must give credit to Rohit Shetty and Ajay Devgn to bring forward a powerful cop figure like Bajirao Singham. Now it seems that Salman Khan too is keen on taking a cop drama forward but it is for the small screen. The actor, who is venturing into production with a wrestling series, has already planned his next TV show. If rumours are to be believed, the superstar turned producer is gearing up for a cop drama. 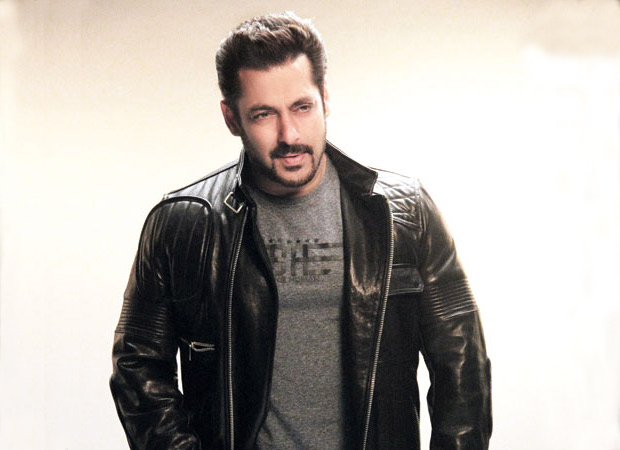 Although not much details of his forthcoming TV show is being revealed, we hear that the preps are already on. Salman Khan will be producing a show that revolves around the lives of Mumbai police. The protagonist too will be a tough cop. Casting, however, is currently under process. In fact, if all goes well, the untitled show is expected to go on floor by the end of this year. If you remember Salman Khan too donned the iconic police avatar as Chulbul Pandey in the Dabangg series.

Interestingly, Salman Khan will not be a part of only this show on television. It is a known fact that the actor is planning to revive his previous show ‘Dus Ka Dum’. Yet again as it features Salman as the host, this show too will follow a different format. The show is expected to be more interactive. The makers wish to introduce a format where the audience too can play the game along with the contestants.

On the other hand, Salman Khan will also be venturing into production with another TV show on Gama Pahlawan. For the uninitiated, Gama Pahlawan, originally born as Ghulam Mohammad Baksh, remained undefeated in a career spanning over 50 years. The series will feature Salman’s brother Sohail Khan in the lead role. We had earlier also reported that the show is already on floor. Reports also have it that a pilot episode of the show was already shot. However, details of the same are yet to be announced.

Also Read: Salman Khan is back on Dus Ka Dum but with a TWIST, details inside