Kartik Aaryan, Nushrat Bharucha and Sunny Singh’s Sonu Ke Titu Ki Sweety has just dropped in the theatres and by the looks of it, the film has all the makings of being an instant hit atleast amongst the youngsters.  The film revolves around Sonu (Kartik) and his BFF Titu (Sunny)...their bromance is the highlight of the film and Nushrat is the quintessential femme fatale who comes into Titu’s life! Well, just before the release of the movie, the trio caught up with Bollywood Hungama and brought the house down with their funny antics! 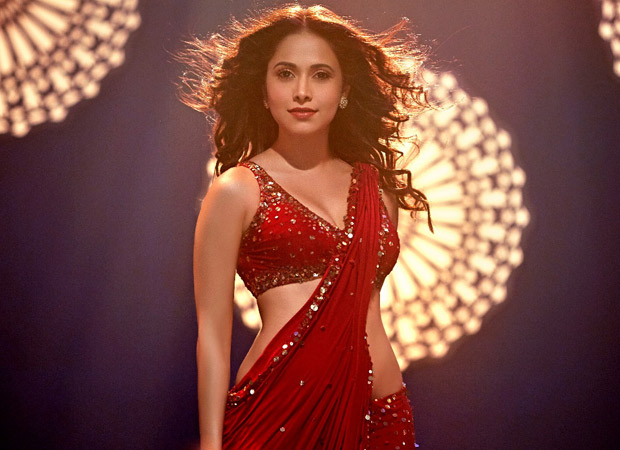 In a rapid fire round, Nushrat revealed everything from what she likes to do when alone at home to how she likes her kiss to be. While describing her kiss, she said she loves it to be gentle, slow and paced out. Now, we know why kiss is so important while dating. It sort of is a deal breaker for most people, and Nushrat is no different. She also said that when she is alone at home, she likes to watch Julia Robert’s Americas Sweethearts. While revealing about her love life…she says that Ranbir Kapoor’s Ae Dil Hai Mushkil title track makes her reminisce about certain things of her past. Also, her favourite actress is Jeniffer Lawrence and she is completely besotted by her.

Professionally, the Sonu Ke Titu Ki Sweety actress is on a high as her performance in the movie is much appreciated by both the junta and the critics.