Just recently we had reported that Saif Ali Khan and Alaia F were snapped enjoying a cricket match in the UK. Well, while it was said that the two were prepping for their film Jawaani Jaaneman, we now hear that the shoot of the film commenced earlier today in London. 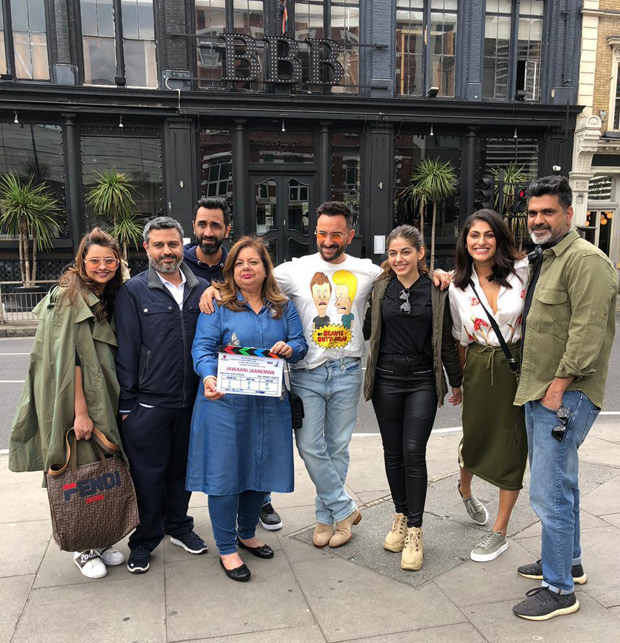 Filming on the project begun today, with Pooja Bhagnani sounding the clap for the mahurat shot of Jawaani Jaaneman. Starring Pooja Bedi’s daughter Alaia F, who will be making her debut and Saif Ali Khan, the film will see the two playing father and daughter. Directed by Nitin Kakkar, the venture is being produced by Black Knight Films, Northern Lights Films and Pooja Entertainment.

Though details of the film’s story are being kept under wraps, we hear that the London schedule will stretch for about 45 days. As for its release, Jawaani Jaaneman is being readied to hit screens on November 29, 2019.