Granddaughter of Bollywood megastar Amitabh Bachchan, Navya Naveli Nanda has already started winning hearts on social media even before she set foot in Bollywood. It is a known fact that Navya is being readied for B-town and may make her debut soon. While there is yet to be progress on that front, it seems that she is focusing on her fitness right now, and is setting major goals for gym lovers! 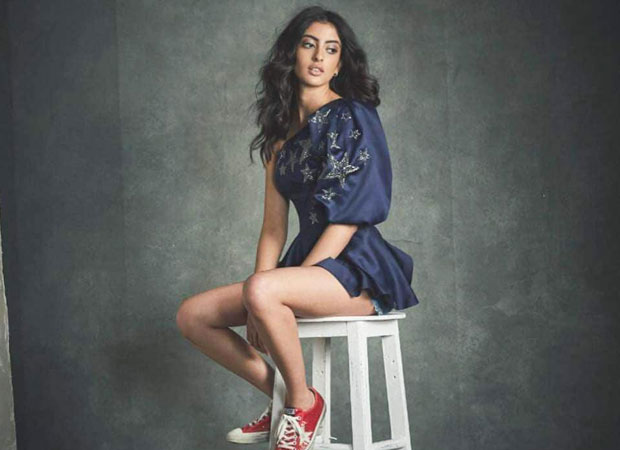 If you don’t believe us, here’s a look at the video where Navya Naveli Nanda is seen doing a rigorous workout regime and that too on the streets of New York. While we are aware that it is quite tough, Navya Naveli seems to be doing it quite effortlessly and efficiently.

Navya Naveli Nanda was recently seen at her brother’s graduation ceremony where she was seen cheering for her younger sibling’s achievements. She was accompanied by her mother Shweta Bachchan Nanda. As far as her Bollywood debut, while Navya has started to walk ramp shows, the announcement about her debut is yet to be made.