Shahid Kapoor, who created wages with his role as Raja Rawal Ratan Singh is all set to turn Kabir Singh for his next. The film which is a remake of Arjun Reddy is already in news for being the Bollywood version of a blockbuster. While the release date of the same is nearing, Shahid had another reason to rejoice. And the reason is Madame Tussauds! 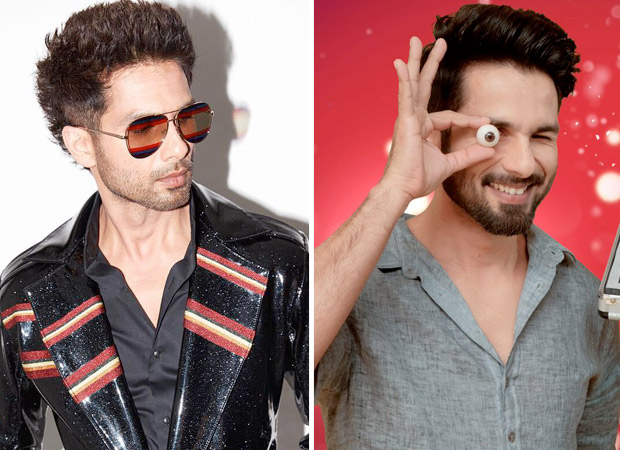 Shahid Kapoor is super excited to get waxed! His first statue is all set to be in Singapore and the actor recently took to social media to make an announcement on the same. He shared pictures of the pre prep for his wax statue on Twitter and here's a glimpse of the same.

7 days from now, I will be unveiling my first & only wax figure at @MTsSingapore! Stay Tuned! #shahidkapoor #MadametussaudsSG #MTSG #ShahidMTSG pic.twitter.com/aImlvzkloh

In recent reports Shahid Kapoor has expressed his gratitude towards his fans and Madame Tussauds for giving him this honour. He considers this to be a great opportunity to connect with people globally. The actor is expected to fly to Singapore to unveil this statue.

Shahid Kapoor will next be seen as the protagonist in Kabir Singh which also stars Kiara Advani as his leading lady. The film directed by Sandeep Vanga is expected to release on June 21. The trailer release of the same will be held next week on May 13. On the other hand, he will also be seen in the role of a boxer in the biopic of Dingko Singh, which will be directed by Sandeep Vanga.