1. Tiger Shroff’s dancing and fighting skills are the film’s mainstay. He breezes through the film with a sharp instinct for giving the audience what they expect from him. He is the consummate entertainer. 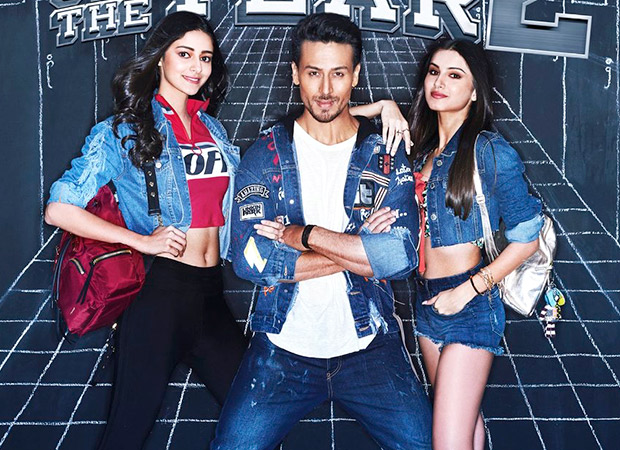 2. Nowhere does Part 2, try to emulate Part 1 of Student Of The Year. Yes, the campus’ campy splashiness is identical in both. But this is the posh elitish college St Teresa’s according to Puneet Malhotra. That was St Terersa’s according to Karan Johar

3. Do not, repeat do not, look for Alia Bhatt in either of the two new student recruits Ananya Pandey and Tara Sutaria. Both these new girls are a chic confident and winsome in their own right. But an Alia happens once in a blue moon.

4. But don’t worry Tiger Shroff won’t let you miss Varun Dhawan or Sidharth Malhotra. If the two newcomers in SOTY were appealing. Tiger combines the individual appeal of the two, and then some more. Mark my words. SORTY2 will take this Tiger cub’s stardom to the next level.

5. It’s been a while since we had a campus romance. In fact Karan Johar is the only producer who keeps revisiting that territory, from Kuch Kuch Hota Hai, to Kabhi Khushi Kabhie Gham (the Poo-Hrithik portions) to Student Of Year and now its sequel.

6. Ah, and that one winning music track, a blast from the past. SOTY had Nazia Haasan’s ‘Disco Deewane’. SOTY 2 has ‘Yeh Jawani Hai Deewani’, Kishore Kumar’s blockbuster tune filmed on Randhir Kapoor in the 1972 hit Jawani Deewani which was also the title of a Karan Johar production featuring Randhir’s nephew Ranbir Kapoor .

7. SOTY 2 is welcome because the Avengers craze is waning now. While Avengers: Endgame wiped out another Karan Johar production Kalank, Student Of The Year 2 may succeed in diminishing Avengers’ momentum. Miracles do happen.