Aamir Khan is a father of three. The actor has two children - Ira Khan and Junaid Khan - from his marriage and one - Azad Rao Khan - from his second. His eldest one Ira Khan is all grown up now as she turned 21 years old today. 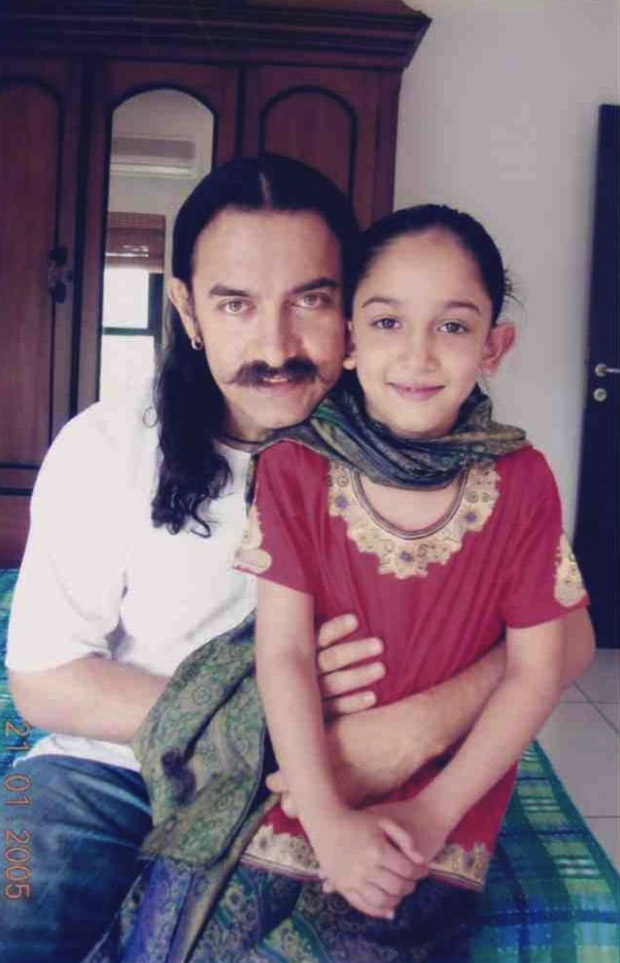 Aamir Khan has a special birthday message for his daughter who turned 21. He shared a cute photo from Mangal Pandey days while striking a pose with a young Ira. He wrote, “Happy 21st Ira!!! Can't believe you got there so fast! You will always remain 6 for me! Love you. Papa.”

On the work front, Aamir Khan will be next starring in the Hindi adaptation of Hollywood film, Forrest Gump. The original film starred Tom Hanks. For the film Laal Singh Chaddha, Aamir will shed 20 kgs of weight for his role. It was recently announced that the film will arrive on Christmas 2020 and reportedly will clash with Hrithik Roshan starrer Krrish 4.