Ever since the trailer of Angrezi Medium dropped, cinephiles are eagerly waiting for the film to hit the silver screen. The film revolves around a father-daughter relationship and Radhika will be seen playing the role of Irrfan’s daughter in it. The actress has already won hearts with her performance in Mard Ko Dard Nahi Hota and Pataakha. 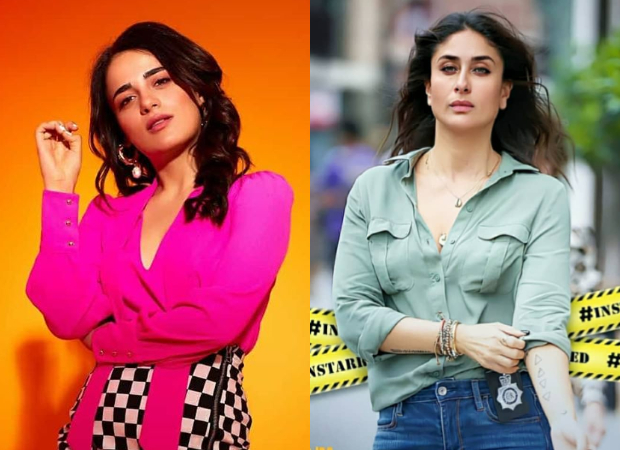 Radhika was keen on sharing screen space with Kareena Kapoor Khan and recently opened up about her on-set experience with her. She said, “Kareena is one of the finest actors in the industry and sharing screen space with her was a dream come true. Usually, it takes time for an actor to get into the skin of their character, but watching Kareena off-screen it looked like acting came naturally to her, she portrayed her character so effortlessly."

Adding further, Radhika says, “She was so at ease and casual about it. She took no time to get into her character whenever Homi Sir was ready for a shot. Watching her was really inspiring."

Radhika’s learning experiences were enriched throughout the shooting schedules. Interestingly, Kareena had recently expressed that she always wished to work with Irrfan and her dream finally came true when she signed Angrezi Medium.

Also Read: Kareena Kapoor Khan posts a picture of the only one she will allow to steal her frame, Taimur Ali Khan!